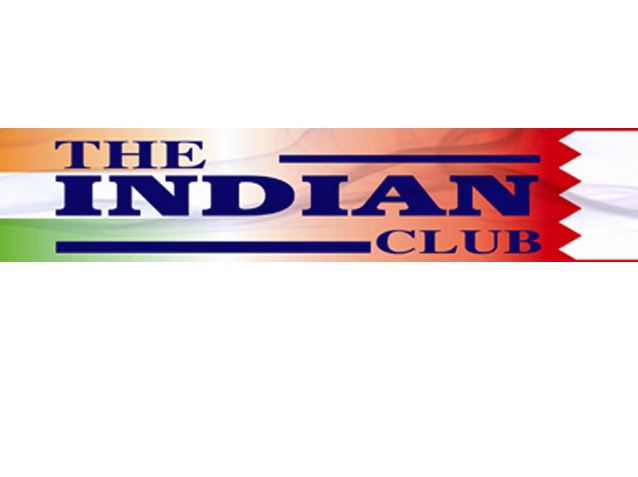 An exciting new bazaar has been planned by the Indian Club-Bahrain as part of its National Day celebrations.

‘The Indian Club Anand Bazaar’ is a three-day extravaganza that will run alongside three entertaining evenings of live singing, dancing and much more. A variety of games and food stalls have been planned.

“This is a special time of the year as we celebrate Bahrain National Day and move towards Christmas. It will be great to see the courtyard spring back to life as we enjoy three days of fun at The Anand Bazaar. A host of fantastic local talent is also set to entertain us during the event,” said Indian Club-Bahrain president K M Cherian.

The bazaar will be open to the public from 6pm to 11pm starting this evening.

The club’s National Day celebrations will be held later the same day, at 8pm.

Entertainment for the evening will be provided by crowd-favourites Destiny Dance Troupe and Alaayal Dance Team.

On Thursday, crowds can enjoy a musical extravaganza and on Friday, local favourites, ‘The Bollywood Blues Band’ led by Shelin Chacko will take to the stage.