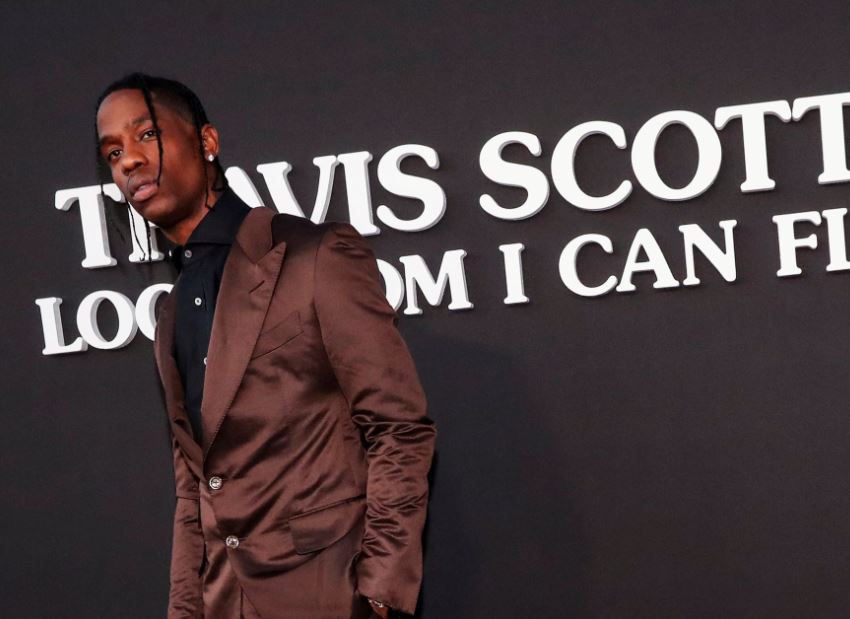 The 10 people who died in a stampede at rapper Travis Scott's concert at the Astroworld Festival in Houston last month accidentally suffocated, the Harris County medical examiner ruled on Thursday.

The victims, aged 9 to 27 years old, died of compression asphyxia, the examiner's report concluded, essentially crushed to death in the crowd surrounding the stage.

Another 300 people were injured among the audience of 50,000 people.

Victims were trapped and hemmed in by barricades on three sides, unable to escape as thousands of fans rushed toward the stage while Scott performed.

Eyewitnesses said spectators fell to the ground and some were trampled by the crowd.

The medical examiner ruled out homicide, or death caused by another person, in all 10 cases.

“This re-opens a fresh wound for many families who are still trying to make sense of what happened," said Harris County's top executive Lina Hidalgo.

"Bharti Shahani suffered a horrific death as she was suffocated within a massive crowd," said attorney James Lassiter, who represents the Shahani family. The findings "confirm Bharti's family's worst fears," he said.

A spokesperson for Scott declined immediate comment. His attorney and representatives for Live Nation did not reply to requests for comment.

The medical examiner's finding could shape the direction of a police criminal investigation into the tragedy, which has shaken Houston and raised issues about crowd control and security at entertainment mega-events.

There have been no charges filed by police but at least 200 lawsuits including several by family members of the deceased have been filed against 29-year-old Scott, festival promoter Live Nation Entertainment, the NRG Park concert venue, and others involved in the event.

The family of Mirza Danish Baig, 27, sued organisers for negligence and wrongful death, alleging they failed to stop the show "when it was obvious they had lost complete control of the situation," according to their lawyer. At least two other families also filed negligence lawsuits.

Compression asphyxia is caused by a force from the front or back preventing the lungs from expanding, said Dr. Ron Albarado, an acute care trauma surgeon, at UT Health Houston.

Deaths can occur in about 15 to 20 minutes in a crowd surging back and forth, he said.

What Scott and organisers knew of the unfolding tragedy before ending the concert is part of the police investigation.

The concert continued for more than 30 minutes after it was declared a mass casualty event, and after police told the promoter to halt it, Houston Chief Troy Finner has said.

Scott was unaware of the full extent of what had happened until the next morning, his attorney has said, and the rapper offered to help with the families' funeral expenses.

Festival director and executive producers, not Scott, were responsible for deciding when to end the concert, his attorney has said.