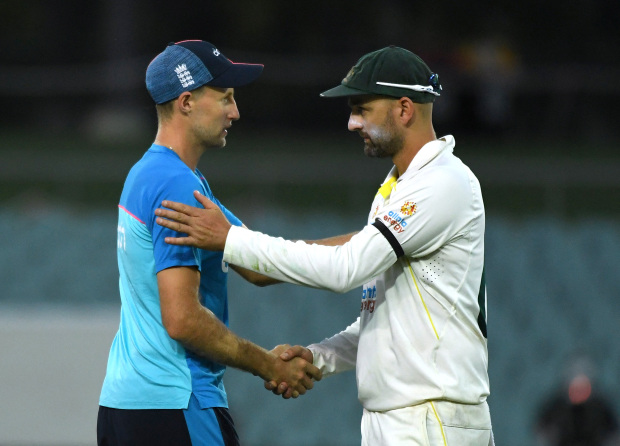 MELBOURNE: England head coach Chris Silverwood said he is the right person for the job and is confident of turning around the team’s fortunes after they suffered heavy defeats in the first two Tests of the Ashes series against Australia.

England lost the opening Test in Brisbane by nine wickets and suffered a 275-run defeat in the second Test in Adelaide as they slipped 2-0 behind in the five-Test series.

Asked if his position was in danger given that England have won just one Test from their last 11, Silverwood told British media yesterday: “It always is.

“When you take a job like this you accept that. It is what it is. Do I believe I’m the right man? Yes, I do or I wouldn’t have taken the job in the first place. You’re under pressure constantly.

“I do believe I can turn it around. We have had those honest chats and I believe I have the right coaching staff around me to make that happen as well.”

Silverwood and Root picked spinner Jack Leach on a green surface in Brisbane and then an all-seam attack on a flat pitch in Adelaide. Silverwood took some responsibility for the two defeats but denied that England got their selection wrong.

“No, I don’t (accept we got it wrong). We picked the best attack for those conditions and you look at the attack we had out, there’s a lot of experience,” Silverwood said.

Silverwood said that England, who have not won an Ashes series in Australia since 2010-11, need to perform better in the remaining three Tests, starting with the ‘Boxing Day’ Test in Melbourne on Sunday.

“We had a really good talk in the dressing room which was needed... We have to be better, it’s as simple as that,” he said.

“It is not just batting and bowling. Look at how many chances we have given up in the field: dropped catches, missed run-outs and everything else.

“Wickets off no-balls are unacceptable. It is a basic error... We have had batting collapses. We have spoken about the two in these games. We have had collapses before and we can’t afford to do that.”