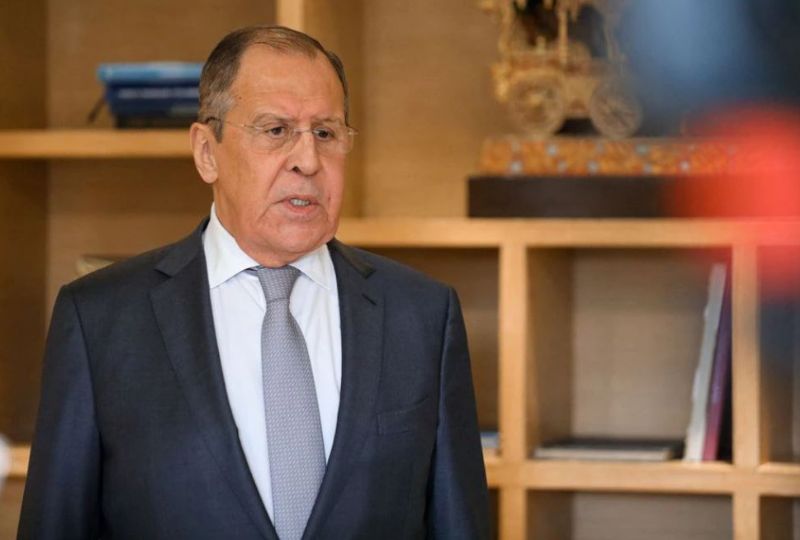 MOSCOW: Russia will enter talks with US negotiators on security guarantees it wants from the West at the start of next year, Foreign Minister Sergei Lavrov said on Wednesday, amid concerns over a Russian military build-up near Ukraine's border.

Ukraine and the West have accused Russia of considering a new attack on Ukraine as early as next month. Russia denies that, despite moving tens of thousands of troops to staging posts closer to Ukraine.

President Vladimir Putin said on Tuesday that Russia had no room to retreat in its standoff with the United States over what Moscow views as Washington's unacceptable military aid for Ukraine and would be forced into a tough response unless the West dropped its "aggressive line".

He said that Moscow wants legally-binding security guarantees that certain offensive weapons will not be deployed to countries that neighbour Russia and for NATO to halt its eastwards expansion.

Russia has handed over a list of detailed security guarantees to Washington that it wants from the West.

"It is agreed that at the very start of next year bilateral contact between American negotiators and ours will become the first round (of talks)," Lavrov said.

He said Russia had presented American officials with a document concerning US-Russia relations and that foreign policy aides to Putin and U.S. President Joe Biden had agreed to further work.

Moscow wanted to discuss a second document it had presented, a draft agreement between Russia and NATO countries, after the first meeting, but also in January, Lavrov said.

NATO on Tuesday said it would seek meaningful discussions with Moscow early next year to address tensions.

The NATO-Russia Council (NRC) was created in 2002 to facilitate consultation between the Western military alliance and Moscow, but relations are strained and it last convened in July 2019.