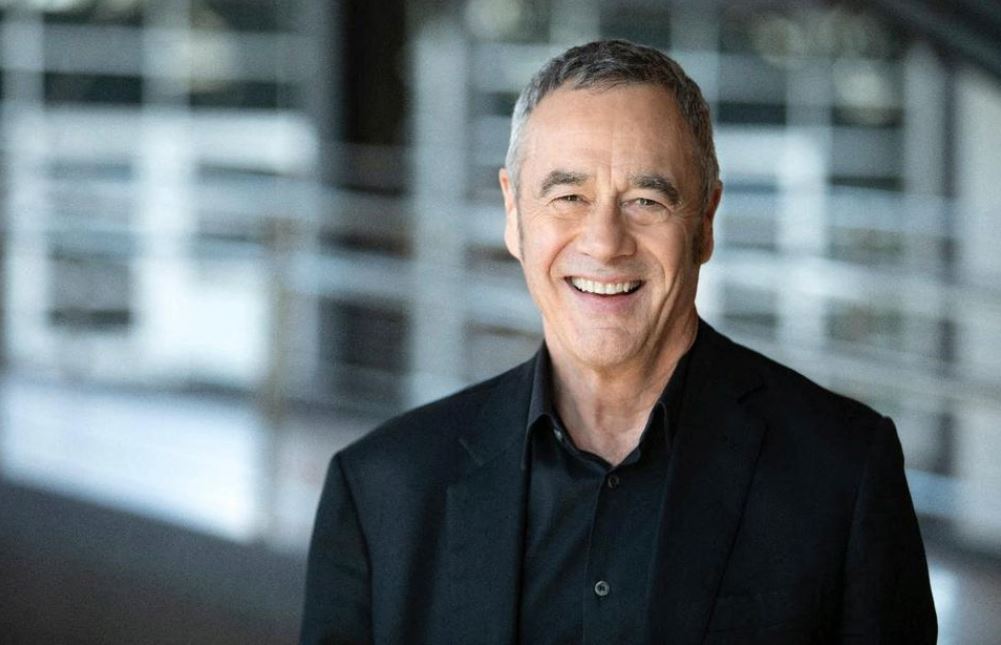 NEW YORK - The past two years of pandemic mirror a classic movie plot with elements of triumph over adversity along with loss, heartache, endurance and hope.

As head of the Disney-owned studio that created cultural moments from “Toy Story” to “Monsters Inc.” among others, Pixar Animation Studios President Jim Morris spoke with Reuters about the way the organisation adapted to this moment and kept his team together in times of fear and isolation.

Q: You head up a famously collaborative and creative team, so when the virus first hit, how did you handle that?

A: We were all caught off-guard, of course. We were heavy into production, finishing up the movie “Soul,” and we were hoping to stay on-site. It quickly became evident that was not going to happen.

We got out of the office in two days, and because we were working with equipment that we could take home, we got back up and rolling pretty quickly. “Soul” did get done on schedule about four weeks later, so maybe the pressure of getting a movie done focused us.

Q: How did your teams adapt to new modes of working?

A: We are all incredibly grateful Zoom existed, so we could get on each other’s screens and talk and collaborate. It’s not like being there, but it worked well enough to keep us going.

Some departments were hobbled a bit by working remotely, others less so. With story teams, for example, where you get into a room together and throw ideas around, that seems to work better in person.

The fact that so many people here have worked together for so long was pretty helpful. We have a kind of shorthand with each other about how to get stuff done.

Q: What leadership lessons did you take away from all this?

A: It has been a tricky time for a lot of reasons. People were uprooted from the workplace, and maybe they had kids at home and were trying to do home education, or maybe they didn’t have kids and were totally isolated – everything got more intense. A lot of things came together to make leadership really difficult.

To ameliorate that, we started doing weekly company meetings, broadcast to everyone, to tell them what was going on in a straight-up, unglossy way. We did this in conjunction with our Chief Creative Officer Pete Docter and just tried to be transparent about the issues we were dealing with and empathetic about what they were dealing with.

Q: Since you are experts in storytelling – where are we in this larger American story, of getting through this period?

A: I’m optimistic that we will have more people coming back into the studio – maybe not every day, but a large amount of people coming back. That will rely on a lot of things, like new variants and more vaccinations for kids so parents won’t be so anxious.

Q: What advice would you have for other companies about collaboration in times of crisis?

A: I know many companies were quick to say they would work remotely forever. I think that’s probably not the best recipe for doing your best creative collaboration.

It feels electric to be in a room with someone else, to work through an idea on a whiteboard during a story meeting or to read body language without the filter of Zoom. My advice would be some in-person collaboration because that generates something of a different cloth than what you get from home.

Q: What do you foresee about a return to theatres?

A: Our feature films were made for the theatrical experience and they are beautiful to watch on the big screen. We had two films released on Disney+, “Soul” and “Luca,” and we were grateful to be successful on that platform.

But deep down inside, I would rather release films on the big screen for the communal experience. I sure hope to get films back into theatres, and for more people to go out to the movies again, because it’s a different experience than watching them at home.

Q: Do you have a favourite Pixar movie?

A: I produced “Wall-E,” so I have an inclination to say that one. But on an emotional level, there is something about “Up” that I keep going back to over and over. And in terms of sheer brilliance of filmmaking, “Ratatouille” is a jewel of a film. Those are the ones that pop to my mind.