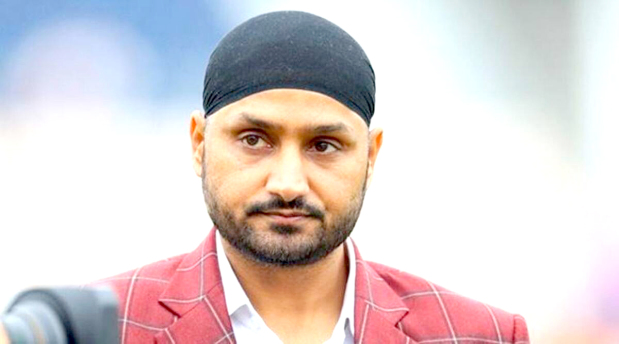 MUMBAI: Former India off-spinner Harbhajan Singh announced his retirement from all forms of cricket yesterday, bringing down the curtain on a 23-year career in the sport.

The feisty 41-year-old made his international debut in 1998 and played 103 tests, 236 one-day internationals and 28 Twenty20 internationals, taking 711 wickets across the three formats and winning the 2011 ODI World Cup and the 2007 T20I World Cup.

He last played for India in a T20I in 2016, but has continued to play in the Indian Premier League, turning out for the Kolkata Knight Riders in three matches in the 2021 season.

He finishes his career as the country’s fourth-highest wicket-taker in test cricket, after Anil Kumble, Kapil Dev and R Ashwin.