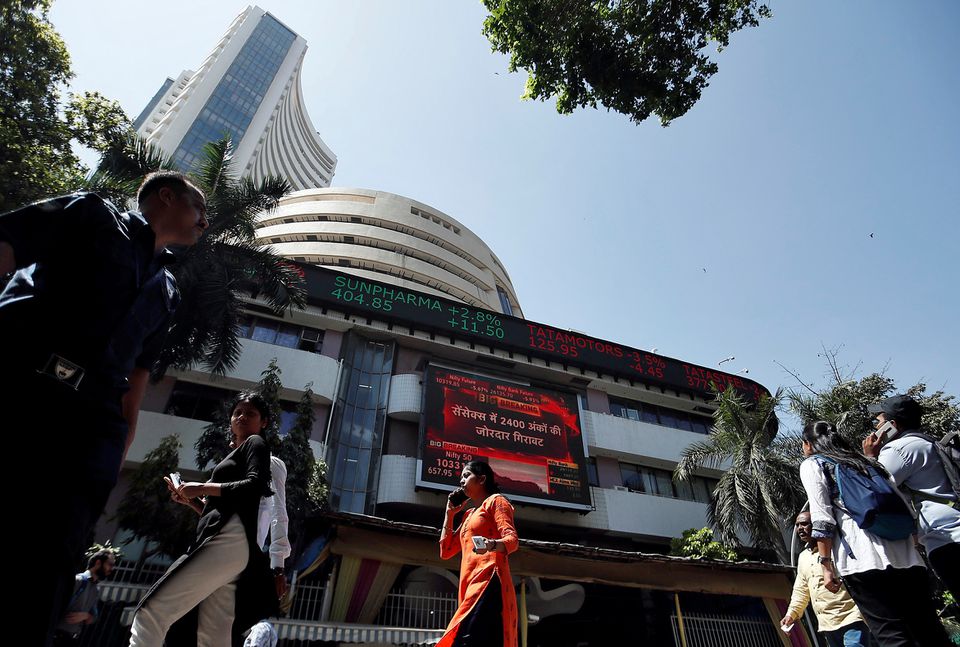 Indian shares on Friday locked in their best year since 2017, driven by an economic recovery from the pandemic-led slump and infusion of massive liquidity, even as valuation concerns and a raging new coronavirus variant brought in some caution towards the year-end.

India's blue-chip Nifty 50 was one of the best performer among emerging markets in Asia in 2021, and outpaced the MSCI World Index which rose 17%.

"What we saw over the past two years was mostly a liquidity supported rally. If the U.S. Federal Reserve goes ahead with a faster than expected tapering and there is reversing of interest rate cycle, then these are definitely going to impact the market," said Ajit Mishra, VP - Research, Religare Broking.

"Almost all the sectors are trying to recover to pre-COVID levels and these kind of repeated infections (like the Omicron variant) will definitely dent the sentiments."

Indian equities scaled a record high in October, but have retreated nearly 7% on worries over high valuations and the spread of Omicron across the globe.

The Nifty bank and metals indexes were the top boosts on Friday, rising 1.2% and 1.9% respectively.