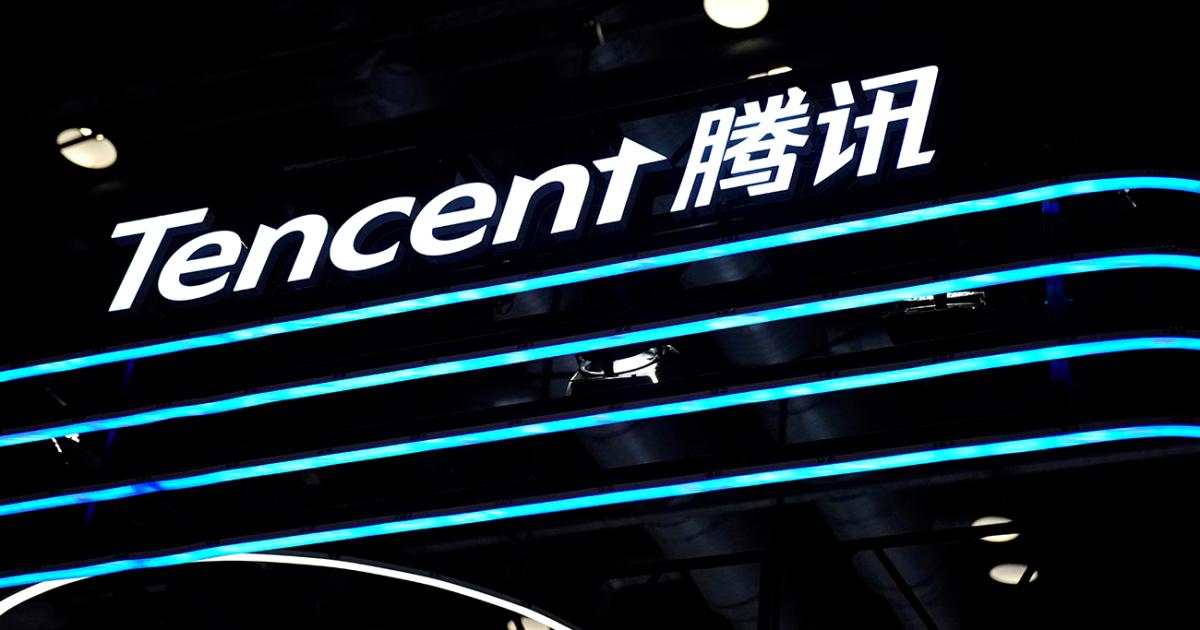 A logo of Tencent is seen at its booth at the 2020 China International Fair for Trade in Services (CIFTIS) in Beijing, China September 4, 2020. - Reuters Photo

Chinese gaming and social media company Tencent Holdings Ltd (0700.HK) has taken a small stake in Britain's Monzo as part of a fundraising, the digital bank said on Friday, just weeks after it fetched a valuation of $4.5 billion.

Monzo did not disclose details of Tencent's stake, but Sky News earlier on Friday reported that the Chinese firm was investing a minority of a $100 million capital injection, citing a source close to the process.

Tencent did not immediately respond to a Reuters request for comment.

Founded in 2015, Monzo is a high-profile neobank with more than 5 million customers but has struggled to turn a profit, with annual losses widening last year as it disclosed it was facing a potential civil and criminal money laundering probe. read more

Earlier this month, Monzo received funding from investors such as Abu Dhabi Growth Fund and Coatue.