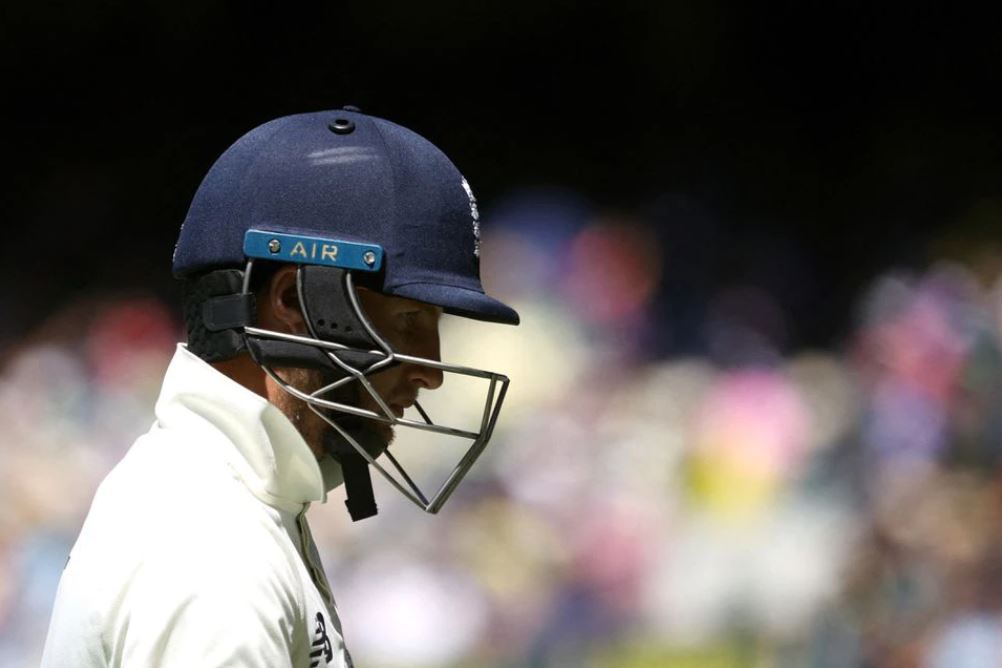 Joe Root's position as England captain has been the subject of much debate since the tourists suffered a third straight defeat in the ongoing Ashes series but the 31-year-old does not want to "waste energy" talking about it in the run-up to the fourth test.

Australia took an unassailable 3-0 lead with victory in Melbourne last week to retain the Ashes, with England cricket great Geoffrey Boycott among those calling for Root to step down from the leadership role.

Ben Stokes has been touted as a potential candidate to replace Root but the all-rounder has said he has no ambition to be a captain and backed the Yorkshireman to continue in the role.

Root said he wanted to keep the focus on salvaging some pride from the remainder of the tour, starting with the fourth test in Sydney beginning on Wednesday.

"At the end of the day ... I don't think as a distraction that should be around the group or I should be wasting energy on right now," Root told reporters on Monday.

"I need to make sure to throw everything I can into these two games. I think I owe that to this team and to the players and give us the best chance of getting the results that we desire."

England coach Chris Silverwood, whose own future has also been called into question, has tested positive for Covid-19 while two net bowlers provided for their training session were withdrawn on Sunday after testing positive.

Root said England should learn from their hosts on how to handle conditions in Australia.

"We've been shown firsthand by Australia how to go and do that in these conditions. It's our opportunity now to do it to ourselves," he added.

"Of course we have to do it in our own way. We can't just try and be something that we're not, but we have to manage that better than we have done so far and take the chances."v