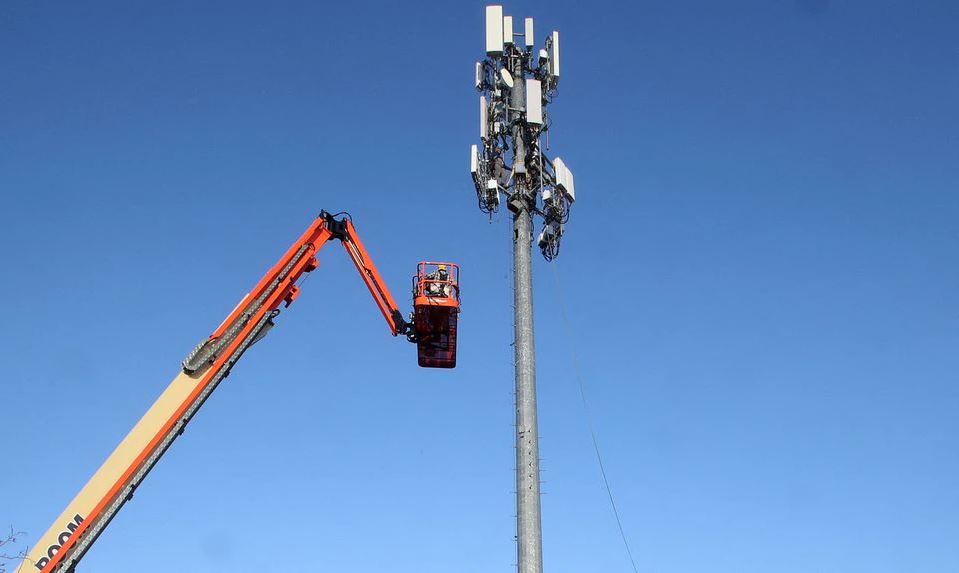 The wireless companies in a joint letter on Sunday said they would not deploy 5G around airports for six months but rejected any broader limitation on using C-Band spectrum. They said the Transportation Department proposal would be "an irresponsible abdication of the operating control required to deploy world-class and globally competitive communications networks."

The aviation industry and FAA have raised concerns about potential interference of 5G with sensitive aircraft electronics like radio altimeters that could disrupt flights.

The exclusion zone AT&T and Verizon propose is currently in use in France, the carriers said, "with slight adaption" reflecting "modest technical differences in how C-band is being deployed."

The FAA said in a statement on Sunday that it was "reviewing the latest letter from the wireless companies on how to mitigate interference from 5G C-band transmissions. U.S. aviation safety standards will guide our next actions."

FAA officials said France uses spectrum for 5G that sits further away from spectrum used for radio altimeters and uses lower power levels for 5G than those authorized in the United States.

Verizon said it will initially only use spectrum in the same range as used in France, adding it will be a couple of years before it uses additional spectrum. The larger US exclusion zone around US airports is "to make up for the slight difference in power levels between the two nations," Verizon added.

Sara Nelson, president of the Association of Flight Attendants-CWA (AFA), representing 50,000 workers at 17 airlines, on Sunday wrote on Twitter that pilots, airlines, manufacturers and others "have NO incentive to delay 5G, other than SAFETY. What do they think … we’re raising these issues over the holidays for, kicks?"

Government and industry officials said the exclusion zones proposed by the wireless carriers is not as large as what has been sought by the FAA.

The FAA and Buttigieg on Friday proposed identifying priority airports "where a buffer zone would permit aviation operations to continue safely while the FAA completes its assessments of the interference potential."

The wireless carriers, which won the C-Band spectrum in an $80 billion government auction, previously agreed to precautionary measures for six months to limit interference but say the upgrades are essential to compete with other countries like China and to enable remote working.

Trade group Airlines for America, representing American Airlines, FedEx and other carriers, on Thursday asked the Federal Communications Commission (FCC) to halt deployment around many airports, warning thousands of flights could be disrupted daily.

The airline group has said it may go to court Monday if the FCC does not act. The group urged the FCC and the telecom industry to work with the FAA and the aviation industry to "enable the rollout of 5G technology while prioritizing safety and avoiding any disruption to the aviation system."

An FCC spokesperson said Sunday the agency is "optimistic that by working together we can both advance the wireless economy and ensure aviation safety."

Wireless industry group CTIA said 5G is safe and spectrum is being used in about 40 other countries.