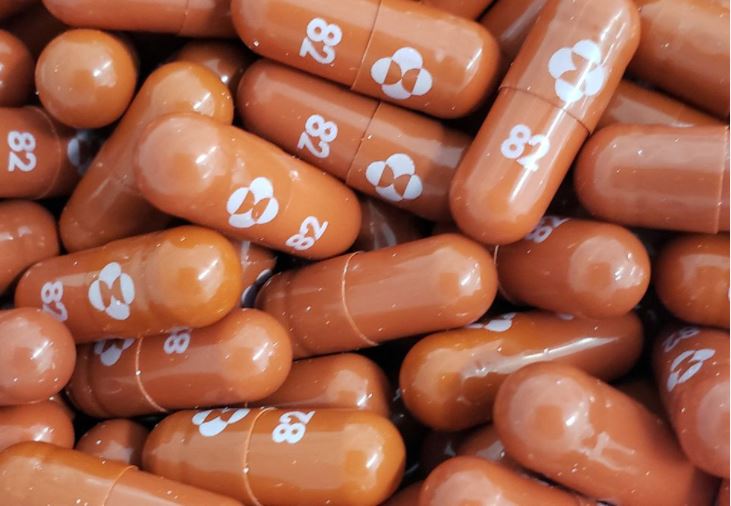 Belgium will buy 10,000 courses each of the Covid-19 antiviral oral treatments developed by Pfizer and Merck & CO , a spokesman for the health ministry said in an emailed statement.

Belgium's health minister said in early December that the government was in talks with Merck for the purchase of molnupiravir, and Belgian health authorities had advised that both molnupiravir and Paxlovid, the drug developed by Pfizer, should be purchased. read more

"Both talks are finalised and we will buy 10,000 of both," Arne Brinckman, a spokesman for the Belgian health ministry told Reuters on Monday..