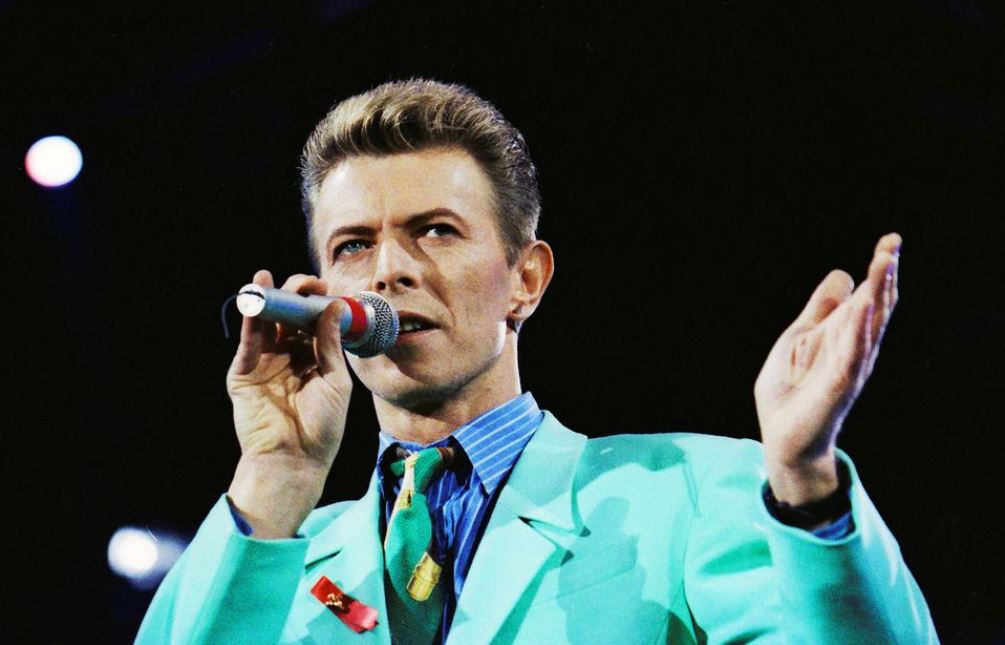 Bowie, who pushed the boundaries of music and his own sanity to produce some of the most innovative songs of his generation, died in 2016 aged 69.

The deal between Bowie's estate and Warner Music includes songs from the 26 studio albums released during his lifetime, as well as the posthumous studio album release "Toy".

Warner Music did not disclose the financial terms of the deal in its announcement on Monday, but a person familiar with the matter said the purchase was worth about $250 million.

Bowie's estate had in September signed a deal that gave Warner Music global rights to the artist's catalogue from 1968 through 2016.

Bowie shot to fame in Britain in 1969 with "Space Oddity," whose words he said were inspired by watching Stanley Kubrick’s film "2001: A Space Odyssey".

But it was his 1972 portrayal of a doomed rock envoy from space, "Ziggy Stardust", that propelled him to global stardom.

The deal for his catalogue is the latest in the media rights sector, where companies have sought to boost royalties by purchasing artists' catalogues after the pandemic hit physical revenue streams and delayed release of new recordings.

Warner Music, home to musicians such as Cardi B, Ed Sheeran and Bruno Mars, has also partnered with popstar Madonna to relaunch her entire catalogue over the next few years.

Its deal with Bowie's estate comes days before the rock star's 75th birth anniversary on Jan. 8.