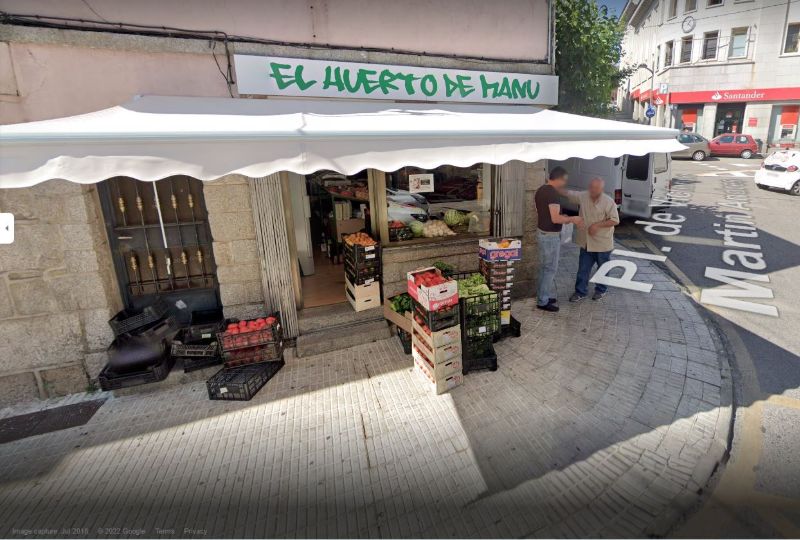 Italian police has caught a top mafia fugitive who had been on the run for nearly 20 years thanks to the help of the Google Maps app.

After a two-year investigation, Gioacchino Gammino, 61, was tracked down in Galapagar, Spain, where he lived under a fake name. The town is close to the capital Madrid.

A Google Maps street view picture portraying a man who looked like him in front of a fruit shop called ‘El Huerto de Manu’, or ‘Manu’s Garden’, was key in triggering a deeper investigation.

Gammino’s identity was confirmed when investigators found a Facebook page of a restaurant, Cocina de Manu, which had posted photos of Gammino wearing chef's clothes. He was identified by a scar on his chin.

"The photograph helped us to confirm the investigation we were developing in traditional ways," Nicola Altiero, deputy director of the Italian anti-mafia police unit (DIA), said.

After his arrest, he allegedly asked the police: "How did you find me? I haven't even called my family for 10 years."

Gammino, a member of a Sicilian mafia group dubbed Stidda, had escaped Rome's Rebibbia jail in 2002 and in 2003 had been sentenced to life imprisonment for a murder committed several years earlier.

Altiero said Gammino is currently under custody in Spain and they hope to bring him back to Italy by the end of February.