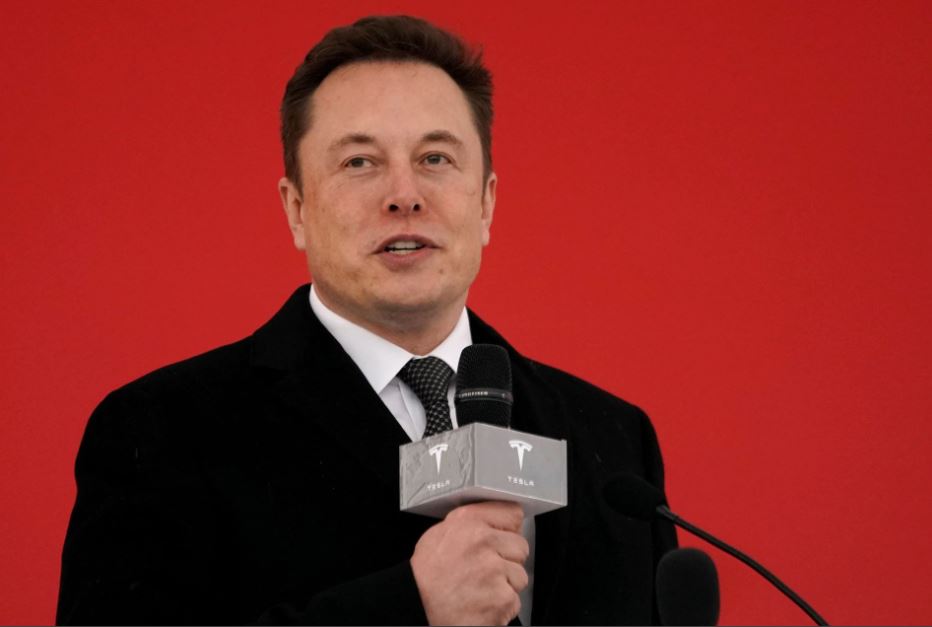 Tesla Inc  Chief Executive Officer Elon Musk tweeted on Friday that the electric carmaker will raise the U.S. price of its advanced driver assistant software dubbed "Full Self Driving" to $12,000 on Jan. 17.

Musk also added that the monthly subscription price will rise when FSD goes to wide release.

"FSD price will rise as we get closer to FSD production code release," he tweeted.

Tesla has been expanding the release of a test version of its upgraded FSD software, a system of driving-assistance features - like automatically changing lanes and making turns, but the features do not make the vehicles autonomous.