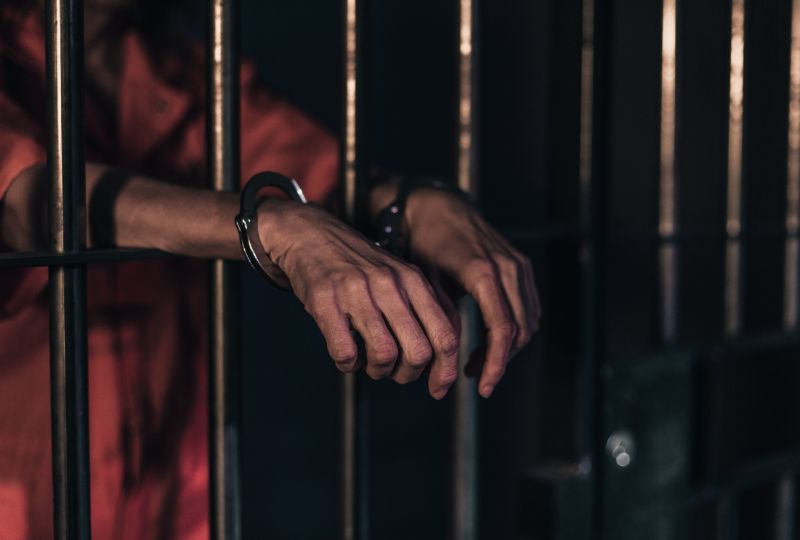 A trial date of January 27 has been set for a Kuwaiti mother who has been accused of killing her daughter and hiding her body for five years.

The woman allegedly confined her daughter in a bathroom in the family’s apartment in Salmiya in 2016.

The daughter died over the course of her confinement and the woman, afraid of being implicated in her death, refused to inform anyone of her death and hid her body in the same bathroom for five years.

The brother of the deceased testified in court that his mother always told him that his sister was locked in a room in the house as she was preventing her from leaving the house.

The mother has been charged with negligence of her daughter, withholding her freedom and violating the sanctity of the dead.

Her alleged crimes came to light when the woman’s son threatened to move out of their home with his sister and discovered her body in a locked bathroom. He immediately reported it to the police, who searched the apartment and  found the remains of a decomposing body in the bathroom.

A forensic team is working to determine cause and time of death.