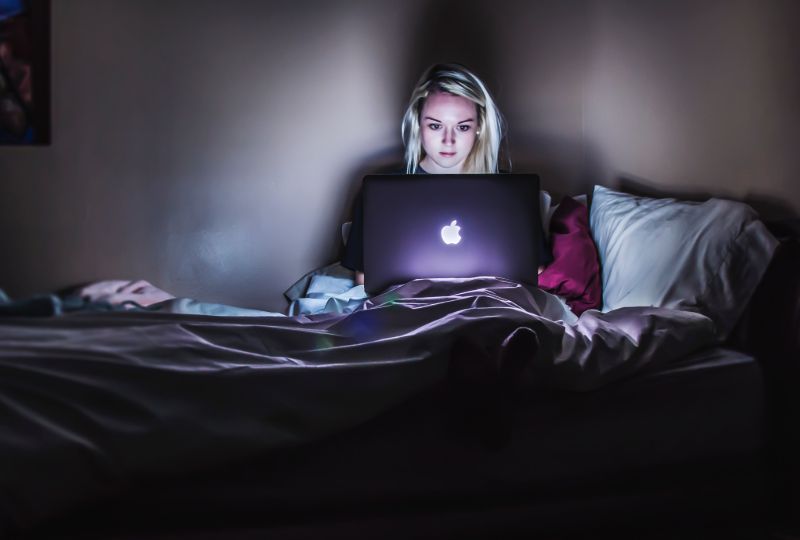 Swiss drugmaker Idorsia said on Monday it has received the US Food and Drug Administration's approval for its treatment for insomnia in adult patients.

The drug, to be available under the brand name Quviviq, was approved in doses of 25 mg and 50 mg based on data from two late-stage trials that showed statistically significant and clinically meaningful improvements in sleep during the night and daytime functioning over a sustained period.

Insomnia is characterised by difficulty falling asleep or staying asleep, which leads to fatigue, trouble concentrating, and irritability.

Talking about what sets the treatment apart from other drugs available in the market, Idorsia's Chief Scientific Officer Martine Clozel told Reuters some drugs are fast acting, but their effect lasts for a shorter time, while other drugs cause additional sleep effects which linger through the day.

"What we have done is (created) a compound which does not have residual somnolence."

The FDA has recommended Quviviq to be classified as a controlled substance because it can be addictive. The drug is anticipated to be available to patients in May 2022, Idorsia said.

Idorsia's drug is also being reviewed by the European Medicines Association and the company expects a decision in the first quarter of 2022.

About 25 million adults in the United States suffer from insomnia, and 12 million of them take medications to help them sleep, according to the company.