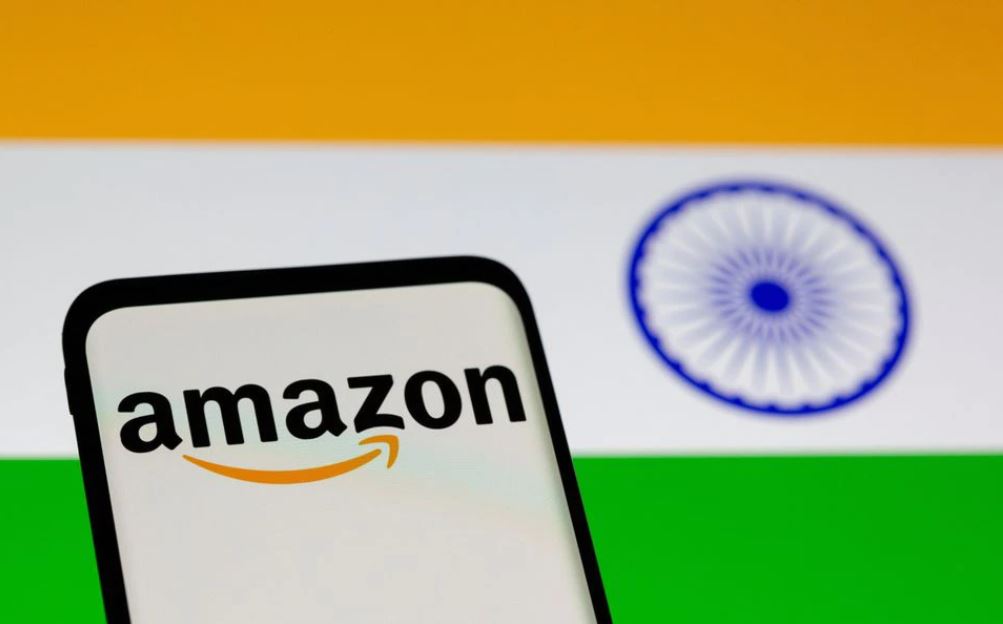 Amazon.com Inc has filed fresh legal challenges in its long-running dispute with Indian retailer Future Group after the national antitrust agency suspended a 2019 deal between the two sides, leading to a halt in their arbitration, four sources told Reuters on Sunday.

The Competition Commission of India last month suspended its approval of Amazon's 2019 deal with Future, denting the US e-commerce giant's attempts to block the sale of Future's retail assets to Indian market leader Reliance Industries.

The suspension jolted Amazon as subsequently a New Delhi court halted the arbitration proceedings between the two sides.

Separately, two other sources said, Amazon also filed a challenge in the Supreme Court against the Delhi court decision in which judges last week said Future-Amazon arbitration proceedings must remain on hold until Feb. 1 in light of the antitrust suspension of the deal.

Amazon and the CCI did not immediately respond to requests for comment.

The filings are the latest in the bitter legal dispute which has embroiled Amazon, Future and Reliance over what is seen as a battle for retail supremacy in India's booming consumer market.

Reliance, run by one of India's richest men Mukesh Ambani, wants to expand its footprint by acquiring debt-laden Future, but Amazon has told India's antitrust body it believes Reliance's consolidated position "will further restrict competition in the Indian retail market".

Amazon has long argued that Future violated the terms of its 2019 deal in deciding to sell retail assets to Reliance. The US company's position has so far been backed by the Singapore arbitrator and Indian courts. Future denies any wrongdoing.

But after the CCI suspended that deal's approval, saying Amazon suppressed information while seeking clearances for the deal, Future has argued Amazon no longer has any legal basis to pursue the dispute.

Both of Amazon's appeals, to the Indian tribunal and Supreme Court, are likely to be heard in coming days, two of the sources said.