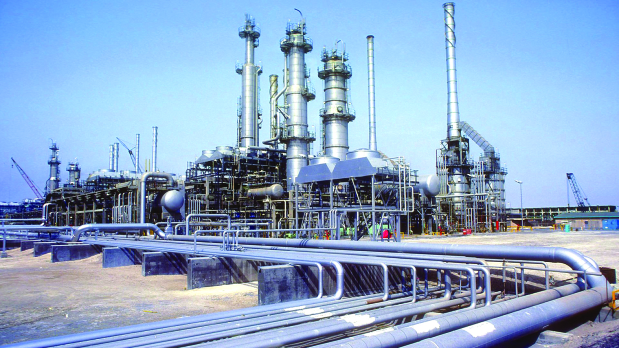 DUBAI: A group of institutional investors that last year took a stake in Saudi Aramco’s oil pipelines network has hired Citi and JPMorgan to help refinance a loan that backed the deal, bank documents and an investor presentation showed yesterday.

A consortium led by US-based EIG Global Energy Partners in June bought 49 per cent of the Aramco Oil Pipelines Company set up by Saudi Aramco, which holds the remaining 51pc stake.

As part of the deal, Aramco struck a 25-year lease and leaseback arrangement with the pipelines group.

The banks will advise issuer EIG Pearl Holdings – in which the investors led by EIG control a near 90pc stake and Abu Dhabi sovereign wealth fund Mubadala Investment Company the remainder – on the sale of dual-tranche US dollar-denominated amortising bonds, the documents showed.

The bond offering will partly refinance the $10.8 billion term debt facility that backed the deal. Sources have said the loan would be refinanced across two or three bond deals, with the first bond issue likely to be at least $4bn.

A group of 18 US, European, Asian and Middle Eastern banks are also involved in the deal, including First Abu Dhabi Bank , HSBC and Mizuho.