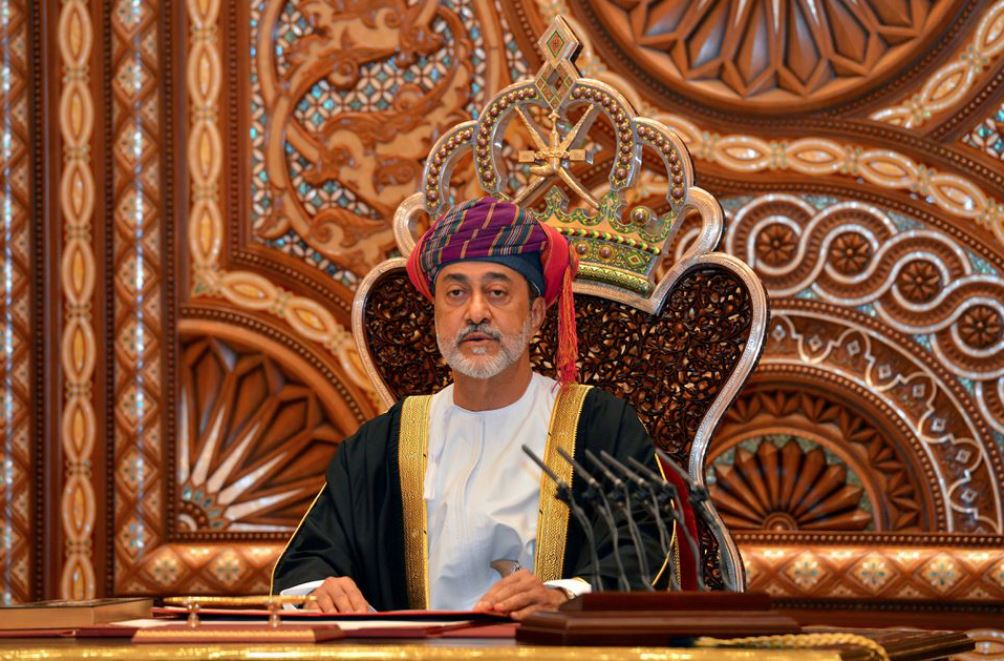 Sultan Haitham assumed the role of ruler of Oman on January 11, 2020, hours after the death of his first cousin, Sultan Qaboos, who had led the country since 1970.

On Monday, Sultan Haitham announced a grant of 20 million Omani rials for each of the country's 11 governorates as he enters the third year of his reign with a drive to improve the country's standard of living.

He also pardoned 229 prison inmates on the occasion of his anniversary.

Sultan Haitam has held a series of meetings with governors and tribal leaders from each area to discuss how to improve the lives of Omanis.