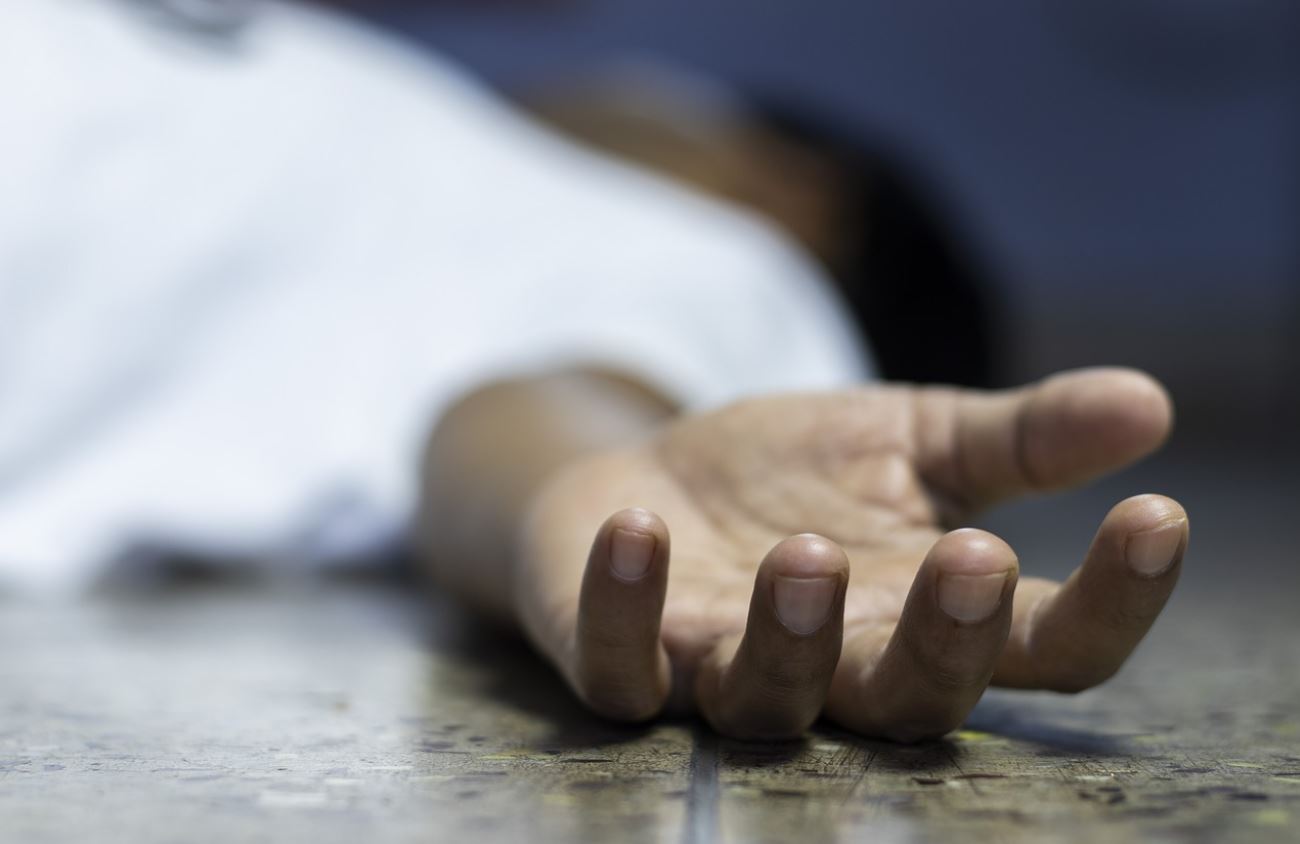 A 56-year-old Indian man has died by suicide in Kuwait by hanging himself in his home in Al Farwaniya.

Local newspaper Al Anba quoted his friends as saying that he was suffering from financial and family problems.

Police have handed the body to the forensic department for further investigations.