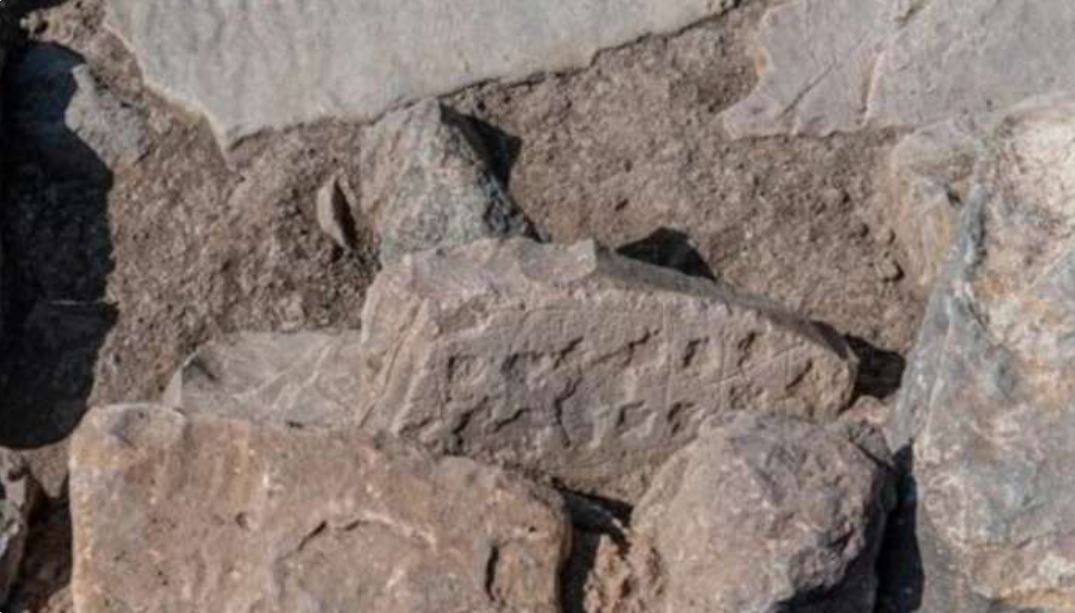 A chess-like game that dates back to the third millennium BC has been found in Oman in the form of a rare stone board!

The first-time discovery was revealed by the country's Heritage and Tourism Ministry, Times of Oman reported.

"The Ministry of Heritage and Tourism, in cooperation with an archaeological mission from the University of Warsaw in the Polish Republic, revealed a game that is a rare stone board discovered for the first time in the Sultanate of Oman. It is similar to chess or as it is known locally, 'Hawalis' and dates back to the third millennium BC," the ministry said in a statement.

The board was discovered in the archaeological site of 'Qumaira', one of the most important sites from the Bronze Age.