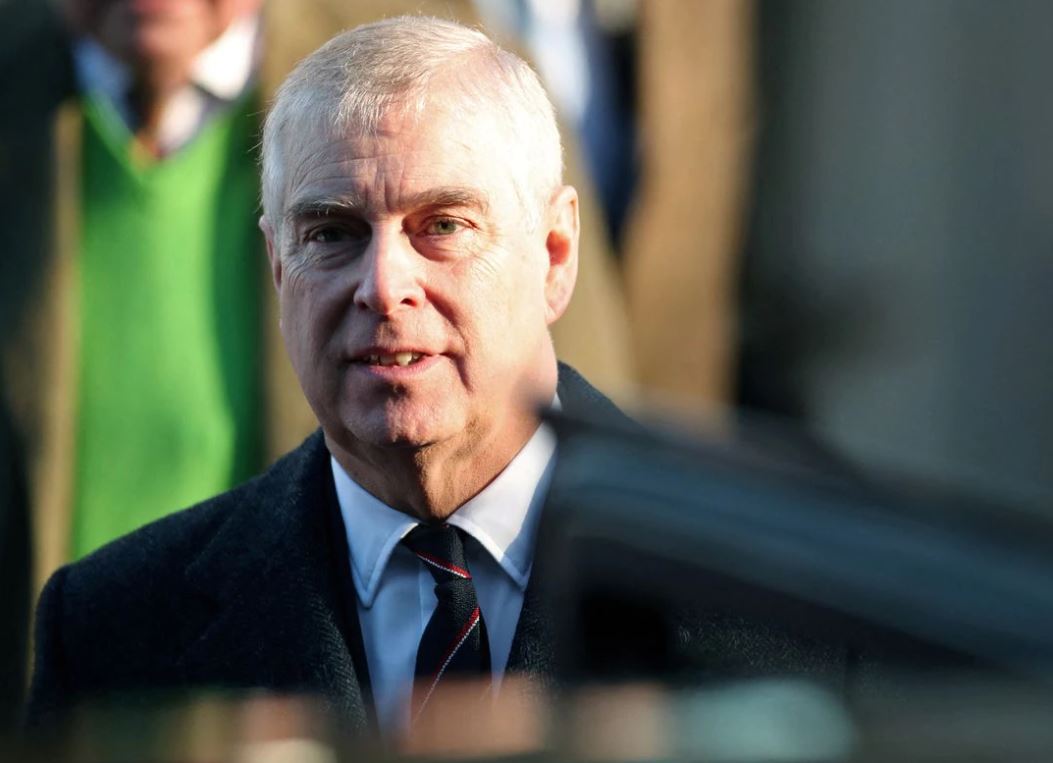 The legal team for Britain's Prince Andrew said on Thursday they would not be making any comment after his lawyers failed to persuade a US judge to dismiss Virginia Giuffre's lawsuit accusing him of sexually abusing her when she was a teenager.

In a decision made public on Wednesday, US District Judge Lewis Kaplan said Giuffre, 38, could pursue claims that Andrew battered her and intentionally caused her emotional distress while the late financier Jeffrey Epstein was trafficking her.

"The legal team have advised me that there will be no comment," a spokeswoman said.

The 61-year-old prince, the second son of 95-year-old Queen Elizabeth, has denied Giuffre's accusations that he forced her to have sex more than two decades ago at a London home of former Epstein associate Ghislaine Maxwell, and abused her at two Epstein properties.

The judge's decision means Andrew could be forced to give evidence at a trial which could begin between September and December 2022 if no settlement were reached.

The prince was forced to step down from public duties in 2019 because of his connections to Epstein and in the wake of a disastrous BBC TV interview which he had hoped would clear his name, but instead led to ridicule and further questions.

Buckingham Palace said on Wednesday it would not comment on an ongoing legal matter.