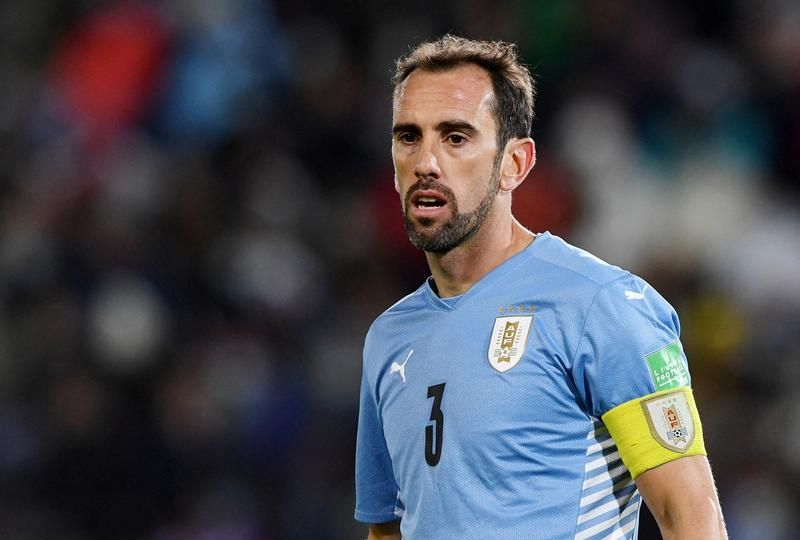 Godin, who will turn 36 in February, joined the Sardinian side from Inter Milan in September, 2020, but had been out of favour under coach Walter Mazzarri, making only 11 league appearances this season.

Nicknamed 'the Pharaoh' for his regal bearing on the field, he has more than 150 caps for his country and collected a series of major titles in Spain, where he played nine years with Atletico Madrid.

He will join a team that is without a coach after Cuca resigned following a hugely successful season in which Atletico won the Brazilian league for the first time since 1971, as well as the Copa do Brasil and the Minas Gerais state championship.

Cagliari agreed to terminate his contract and announced that Edoardo Goldaniga will come from Sassuolo to replace him. The Italian defender signed a deal until June 2024.