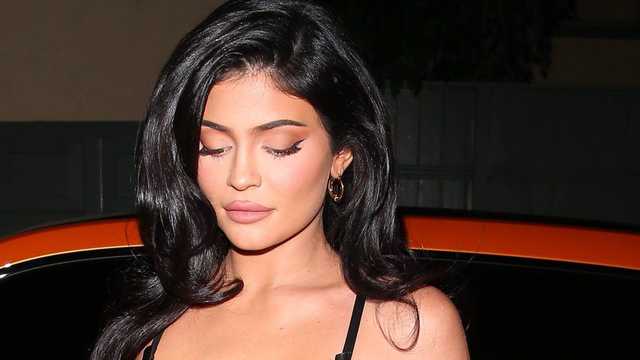 Ariana Grande, previously the app’s most popular woman, is now tied in second place with Selena Gomez. The singers have 289m each.

Jenner has been relatively quiet on the image-sharing platform recently.

Its official account, @Instagram, which showcases its favourite photographs from creators around the world, has the most followers, more than 460m.

Next up is Ronaldo, the first person to reach 200m followers. Fellow footballer Lionel Messi has also broken the 300m milestone.