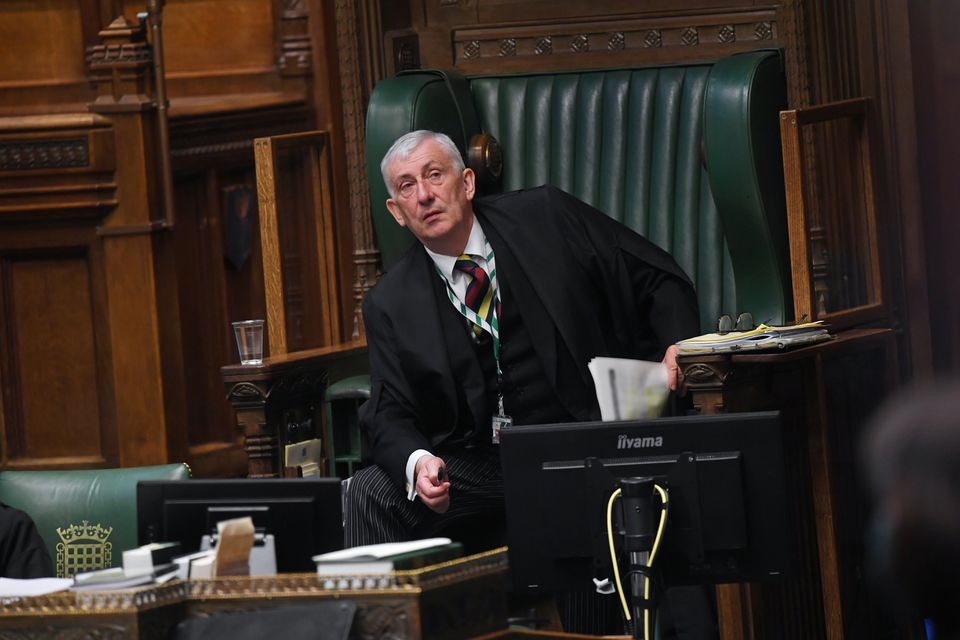 Britain’s domestic spy service MI5 has told the House of Commons speaker that the Chinese Communist Party has been employing a woman to exert improper influence over legislators.

Speaker Lindsay Hoyle said in an email to MPs that MI5 had found that the woman “has been engaged in political interference activities on behalf of the Chinese Communist Party, engaging with members here at parliament”.

She “has facilitated financial donations to serving and aspiring parliamentarians on behalf of foreign nationals based in Hong Kong and China,” the email added.

Hoyle said the woman had been involved with the now disbanded all-party parliamentary group, Chinese in Britain.

Britain’s interior minister Priti Patel said it was “deeply concerning” that an individual working on behalf of the Chinese Communist Party had targeted legislators.

She said the individual was identified because of the “strong structures the United Kingdom has in place to identify foreign interference”.