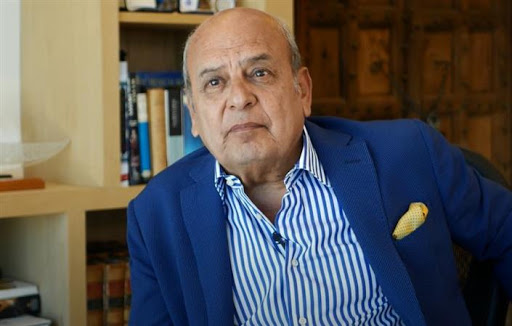 I recall arriving early at the voting centre, filled with enthusiasm and ready to vote in Bahrain’s first parliamentary and municipal elections of the new millennium.

I’ll make sure I vote in the chamber elections in March. I will vote for the trader who most deserves to represent the private sector, who is willing to explore the horizons of its development, identify its challenges, and develop solutions.

I’ll be motivated by the same enthusiasm I felt in 2002, because Bahrain’s democratic experience is similar, and the success we desire can only be reached by our participation.

I’ll vote for a candidate who can persuade me of his electoral programme and who demonstrates his capability to comprehend the issues we confront as traders.

The business sector in Bahrain now requires a strong sense of patriotism and support for government’s economic recovery initiatives, such as the Economic Recovery Plan.

The chamber’s mission necessitates boldness, especially since the government’s doors are open to traders. Because the chamber represents traders, it must convey their concerns and challenges to the government, particularly those relating to routine procedures with several government entities.

The solution is to improve the whole work system, including legislation, performance, and the use of modern information technology.

We also need, as traders led by our representatives in the chamber, to be more open to our fellow investors from the region and the world.

One aspect is to be bolder in getting into cross-border business agreements.

Without a doubt, having a varied and integrated set of experiences among the 18 members of the chamber’s board of directors is critical to making sound judgments.

The next chamber chairman and board of directors must understand that they are the voice of all traders, both those who elected them and those who did not, including those who campaigned against them.

It is necessary to combine all competing electoral agendas into a single action plan that the chamber will implement.

When we keep personal, commercial, and family disputes away from the chamber’s elections, we will be able to choose the most worthy and efficient candidate to represent us.

Membership on the chamber’s board of directors is a responsibility that is driven primarily by a trader’s personal desire to support and assist his fellow traders in their growth within the context of the nation’s overall economic development.

Bahrain has been clear since the start of His Majesty King Hamad’s reform efforts in constructing a modern democracy – one that seeks to develop that democracy in every electoral experience.

We hope that the good people of Bahrain have realised the value of their vote and the trust they place in those they elect, whether in the next chamber elections in March or the upcoming Parliament and municipal council elections at the end of this year.