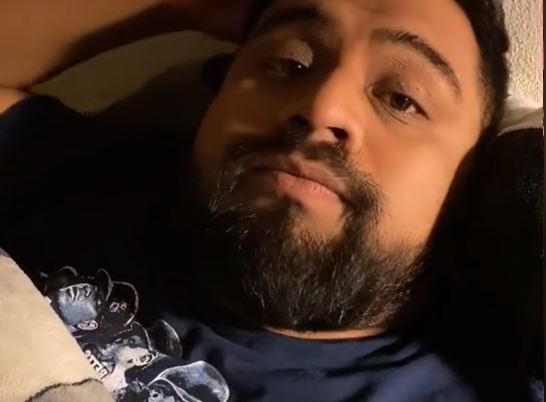 A man has gone viral on TikTok after recounting how he donated his kidney to his girlfriend’s mother and was dumped weeks later.

In the video, Uziel Martínez, from Baja California, Mexico, said that he had heroically stepped up and donated kidney to his girlfriend’s mother.

The girl, however, broke up with Martinez few weeks after the lifesaving surgery of her mother, he said.

Martinez revealed that his ex-girlfriend married another man only a month after their break up.

Speaking in one of the clips, he said, "I donated a kidney to her mother, she left me and got married a month later."

He has since made more TikTok videos describing his seemingly nightmarish relationship.