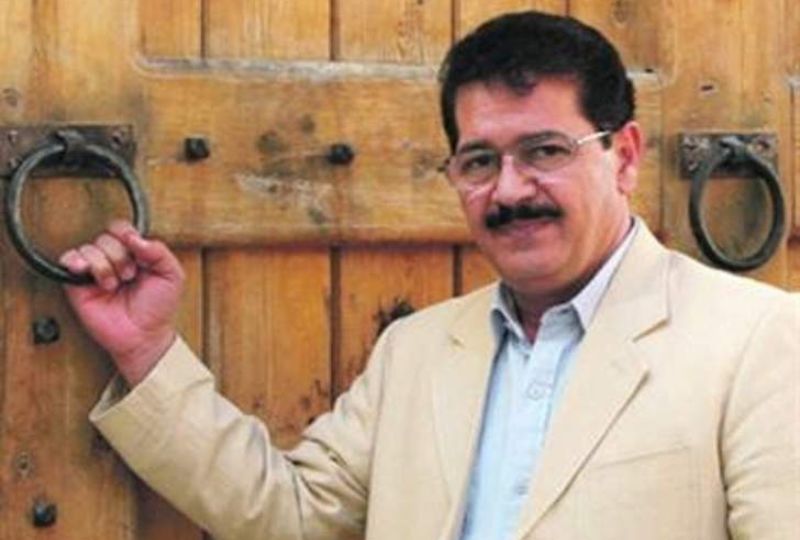 Artists, friends and family members in Syria are mourning the death of Bassam Al Mulla, who is considered one of the country's most prominent directors in the history of Syrian drama.

Mr Al Mulla, born on February 13, 1956, was best known for the Syrian Levantine Environment series, the most famous being the 10-season 'Bab Al Hara'.

His work was also featured in variety programmes such as 'Al-Layl wa Al-Nujoum', 'Basat Al-Reeh' and 'Daoud in Hollywood'.

He is the son of actor Adham Al Mulla and his two brothers Moamen and Bashar Al Mulla were were directors and a third brother, Muayyad Al Mulla, an actor.

He leaves two children, Adham and Shams Al Mulla, who also participated as actors in the series 'Bab Al Hara'.