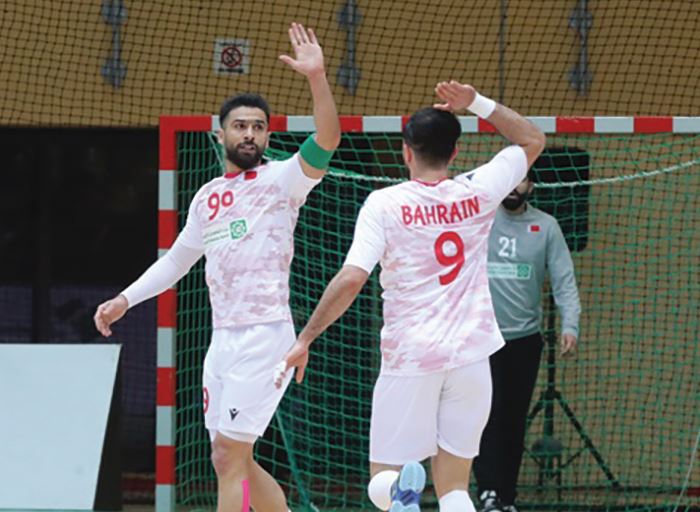 DAMMAM: Bahrain defeated Kuwait 29-15 in the main playoff round of the 20th Asian Handball Championship, being held in Saudi Arabia's Eastern Province.

Coached by Iceland's Aron Kristjansson, the nationals put out a solid collective performance, leading 17-8 at the end of the first half which was played at the sports arena in Dammam.

Bahrain are leading Group B on goal difference, ahead of Iran who beat Iraq 28-25.

The National Team will take on Iraq in a crucial match on Monday.