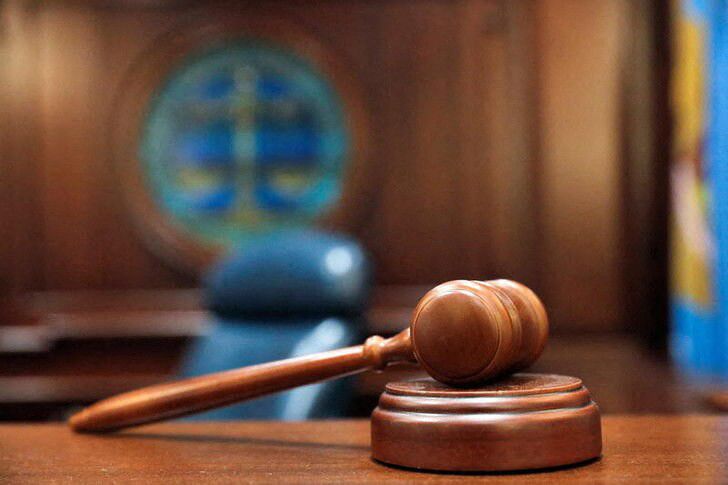 AN official at the Nationality, Passports and Residence Affairs (NPRA) described how a prominent restaurateur allegedly tried to obtain a passport for a child that was not his, using forged documents. The 39-year-old Bahraini was giving evidence at the High Criminal Court in the trial of the 51-year-old Bahraini, who has been accused of forging the birth certificate of the child .