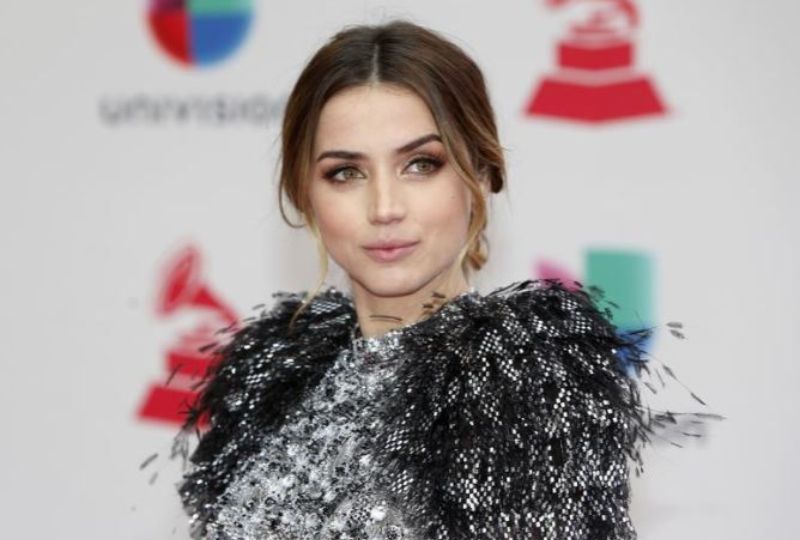 Two fans of actress Ana de Armas have filed a lawsuit against Hollywood studio Universal Pictures, saying they were conned into renting a film after they watched its trailer, only to find out that she was cut out of the movie.

Fans, Conor Woulfe and Peter Rosza, say they each paid $3.99 for the Danny Boyle comedy 'Yesterday' and fell victim to the deceptive marketing tactics of Universal Pictures.

They are seeking $5 million in compensation on behalf of all affected viewers.

The fans allege that Universal used de Armas's "fame, radiance and brilliance" to promote a film she was not in.

A complaint filed in California on Friday says "Although defendant included the scenes with Ms de Armas in the movie trailer advertisements, for the purposes of promoting Yesterday and enticing film sales and rentals, Ms de Armas is not and was never in the publicly released version of the movie," according to the Hollywood Reporter.

Ana de Armas was to have co-starred as a love interest of the protagonist in 'Yesterday'.

However, scenes with de Armas were cut, apparently because that aspect of the storyline was not well received by test audiences.