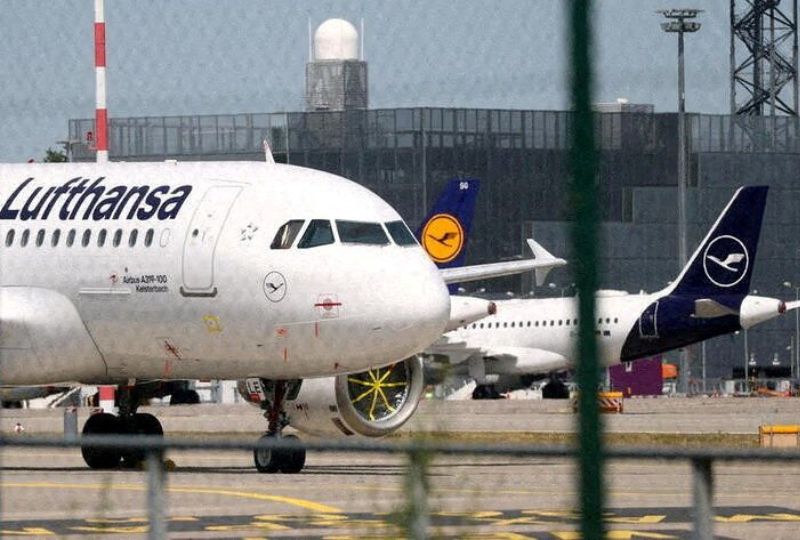 BERLIN/ROME - Germany's flagship carrier Lufthansa is in talks to buy a 40% stake in state-owned Alitalia's successor ITA Airways, two people familiar with the negotiations said on Sunday, following a newspaper report that a deal could be unveiled next week.

The talks about a tie-up between Germany's partly state-owned Lufthansa and ITA Airways are still ongoing with all outcomes possible, one of the sources said on condition of anonymity, adding the stake price was still under negotiation.

The second source said Lufthansa and ITA were in talks over a 40% stake sale, but it could take longer than a few days to reach a comprehensive deal.

A Lufthansa spokesperson declined to comment, but reiterated an earlier statement that the German carrier was open to the possibility of a partnership with ITA.