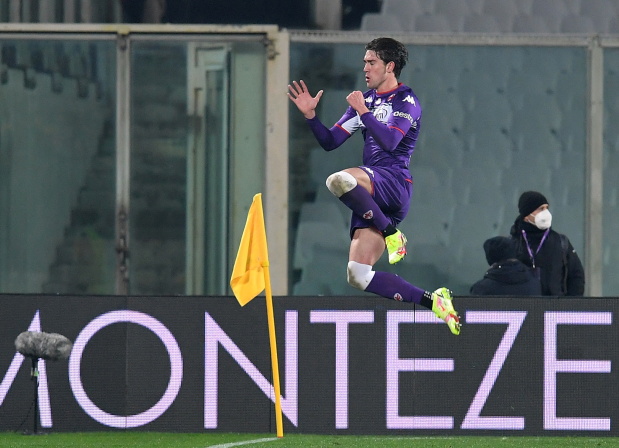 ROME: Italian police have launched an investigation after insulting and threatening banners aimed at Fiorentina striker Dusan Vlahovic appeared yesterday amid media reports that he could be set for a move to rivals Juventus.

A series of banners appeared outside Fiorentina’s Artemio Franchi stadium in response to media reports that the 21-year-old Serbian has agreed a deal with Turin-based club Juve.

One banner read: “Your guards won’t save your life gypsy. It’s over for you.” Another called him a “modern mercenary”.

“The Digos (police Special Branch) of Florence is working on the case and carrying out thorough investigations to try and find the authors of the banners,” a police spokesperson said.