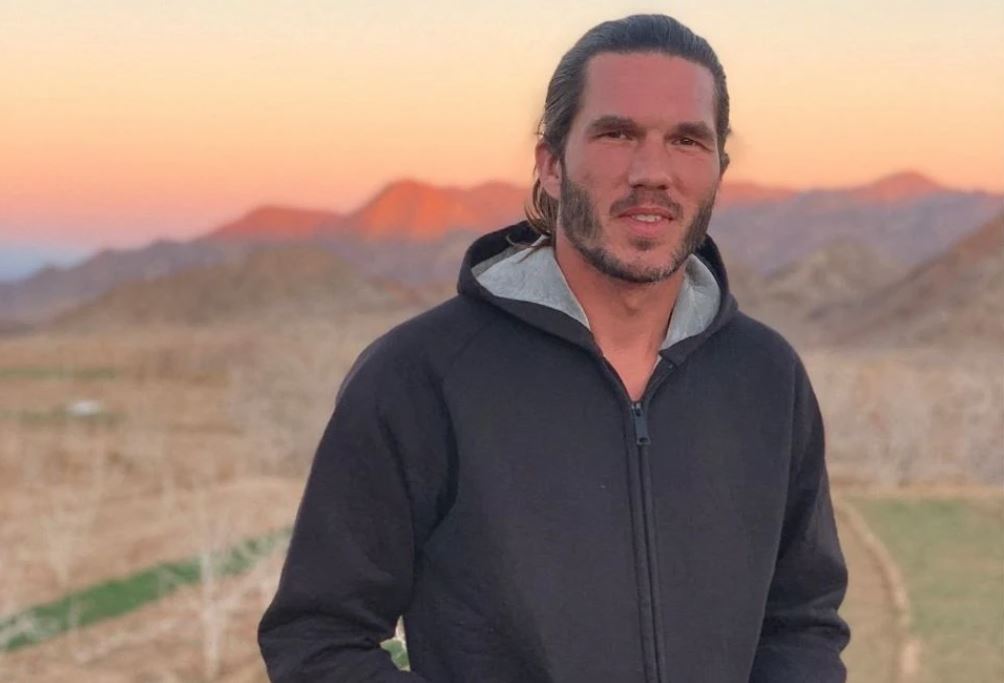 An Iranian court on Tuesday sentenced French national Benjamin Briere to eight years in prison on spying charges, his Paris-based lawyer said, describing the trial as a politically motivated sham and his client as a "bargaining chip".

Briere, 36, has been held in Iran since May 2020, when he was arrested after flying a helicam - a remote-controlled mini helicopter used to obtain aerial or motion images - in the desert near the Turkmenistan-Iran border.

The ruling comes at a sensitive time as the United States and European parties to Iran's 2015 nuclear deal try to restore the pact that was abandoned in 2018 by then-US President Donald Trump.

"It is unacceptable that Benjamin Briere remains a hostage to negotiations on the part of a regime that persists in its desire to arbitrarily detain a French citizen and use him as a bargaining chip," lawyer Philippe Valent said in a statement.

France has been seen as tougher in nuclear negotiations with Iran than some of the other parties to the deal.

Briere, who has consistently denied any wrongdoing, was given an additional eight-month sentence for "propaganda against the Islamic Republic", Valent said.

Briere will appeal against the ruling, said Saeid Dehghan, one of his Iranian lawyers. He said his client had been shocked by the sentence, which was harsher than expected and included an additional charge of cooperating against Iran with hostile states.

"His sentence is based on a different legal clause than the earlier one ... He has been convicted of cooperation with hostile states against Iran which carries a longer sentence than his previous one," Dehghan said.

Briere has been on a hunger strike since December 25, Christmas.

"Benjamin Briere obviously did not - nor ever - benefit from any form of fair trial before impartial judges," Valent said. "This ruling is the result of a purely political process."

Iran's judiciary was not immediately available for comment. France's foreign ministry said the verdict was "unacceptable", adding that it was in regular contact with Briere.

France has warned Tehran in the past that the way it is handling the cases of French nationals held in Iran could sour ties.

Briere's family are alarmed by his physical and psychological condition, Valent said, urging the French authorities to step in.

In recent years, Iran's elite Revolutionary Guards have arrested dozens of dual nationals and foreigners, mostly on charges related to espionage and security.

Rights groups have accused Iran of trying to extract concessions from other countries through such arrests. Western powers have long demanded that Tehran free their citizens, who they say are political prisoners.