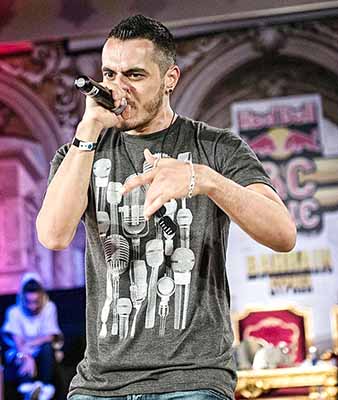 The event is set to bring a new revolution of hip-hop and RnB music to partygoers.

The mix-tape, Countless Blessings, is made up of 11 songs produced by cigAwet Productions and features a number of local and international artists.

The video is available on iTunes and aired on massively popular Egyptian music channel Mazzika.

Criminal was filmed and produced in Bahrain by director Mazen Malas and photography director Mohammed Nazih.

Attalla will take to the stage in a special performance that will start at 8pm and also feature the Red Ants Army Crew and a line-up of DJs, including Bahraini DJ Mysterioo, American DJ Swing, Bahrain DJ Cossta and Emirati DJ Jack.