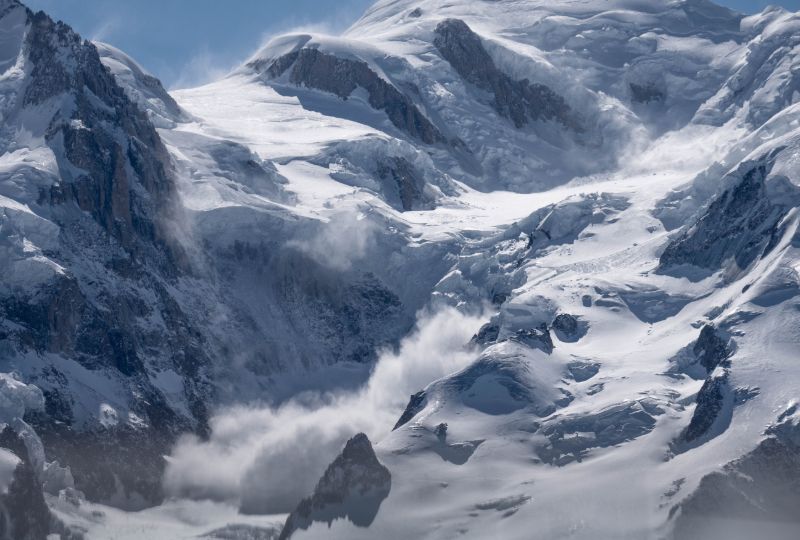 NEW DELHI: A Himalayan avalanche trapped a patrol team of seven Indian Army personnel in the northeastern state of Arunachal Pradesh near China on Sunday and they have yet to be rescued, a defence ministry official said on Monday.

The team was on duty in the Kameng region, high in the Himalayas, which has seen heavy snowfall in the past few days, said Lieutenant Colonel Harsh Wardhan Pande, a spokesperson for the Ministry of Defence based in the country's northeast.

After several border stand-offs in the past few years soured ties with bigger neighbour China, India has intensified patrolling in Arunachal Pradesh on the eastern Himalayas and also stepped up construction of roads and tunnels. Arunachal shares a border with Tibet.