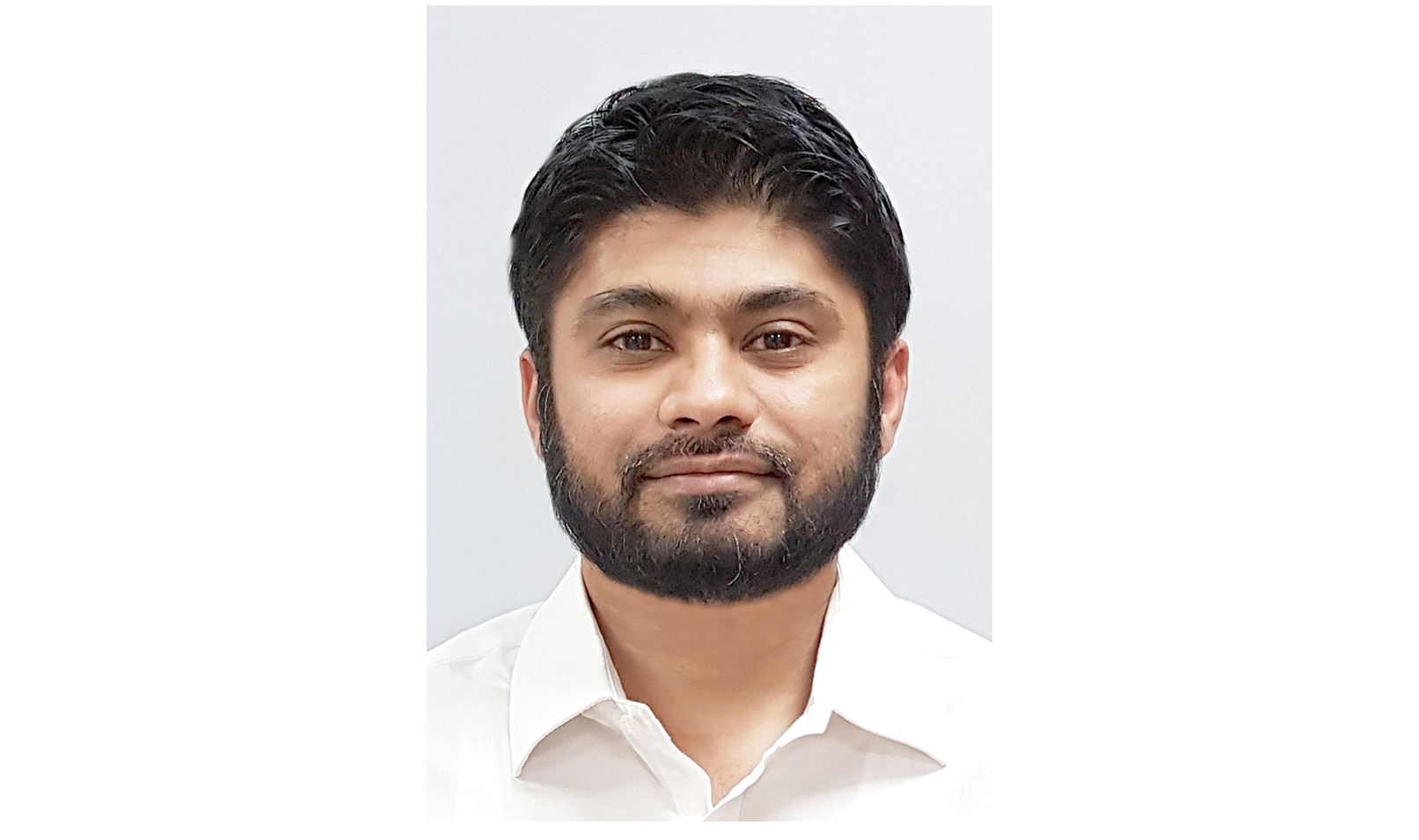 It was very surprising to see the Education Ministry promote a Hollywood movie on one of its social media accounts.

We will withhold the names of both the movie and the platform to avoid being part of the ill-considered promotion.

The advert was upsetting in two ways: One, the ministry may have unknowingly acted as a broker for the promoter; and secondly, it might not have taken into consideration the movie’s rating.

Additionally, we are not sure of the reason for patronising the movies business and any relation it might have to children’s education.

The post in question also said an MoU had been signed between the ministry and the movie distributors. This means more movies could be allowed for adolescent screening.

As parents, this raises our concerns about the kind of environment promoted to our children by those we entrust them for their learning.

The said movie is rated PG-13 for “strong violent and disturbing content, drug content, strong language, and some suggestive material”, according to the movie rating website, IMDb.

The promoters have been wise enough to set the age of viewers to 13 and above.

Now not all PG-13 movies may be the same. But some are in no way compatible with our values and culture here.

Movie-makers have been consistently pushing the PG-13 boundary.

The Annenberg Public Policy Centre of the University of Pennsylvania found that gun violence in PG-13 movies had more than doubled since the rating was introduced in 1984, and exceed that of R-rated films.

Researchers of UCLA termed PG-13 films to have lots of “happy violence”. They say PG-13 films “don’t consider the consequences of violent acts, such as injury, death and the shattered lives of the people involved”.

There is also strong evidence to show that movies of a “given rating today include on average more objectionable content than similarly rated films 10 years ago”.

There is a term for this, called “ratings creep”, which refers to “the belief that various types of adult content escalate in films with the same rating over time”.

I realise that the counter argument here could be that children today are already umbilically tethered to digital devices and, therefore, might already be exposed to media with strong themes.

But we are supposed to mitigate the negative effects of ubiquitous technology on growing children, and lessen the burden of parenting.

I wonder why then are we intentionally exposing our adolescents to culturally-incompatible behaviour, the ramifications of which can be serious.

I don’t blame the movie distributors. For them larger audiences mean better business. Ethics and values are the last things on their minds. So long as the law “allows” it, they will promote it.

My grievance is against the ministry; this patronage by it is unexpected.

Instead since the ministry has the well-being of children in mind, and if it has to, let it screen movie adaptations of classic children’s books and documentaries. I am sure children would love to watch them on big screens.

We in all earnest request the esteemed ministry to revisit such decisions.

As it is, parents are concerned with the worsening behaviour of children. The last thing we need is our kids running around in masks acting like vigilantes.