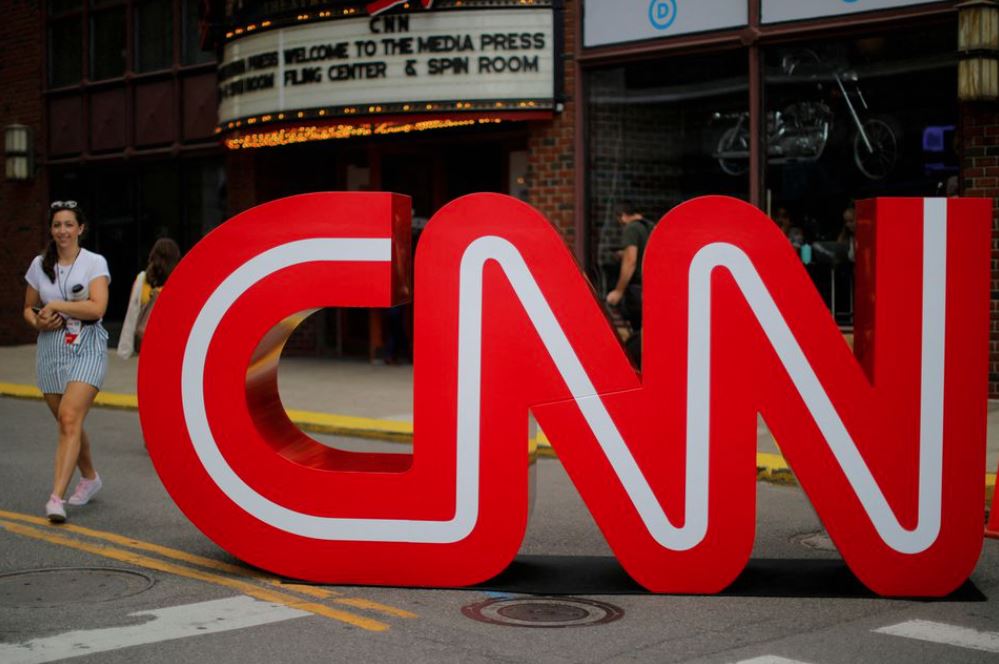 The CNN logo stands outside the venue of the second Democratic 2020 US presidential candidates debate, in the Fox Theater in Detroit, Michigan, US, July 30, 2019. (Image credit: Reuters)

Cable news network CNN said on Wednesday it will launch a news and entertainment streaming service called CNN+ this spring, at an initial discounted subscription price of $2.99 a month.

Taking on familiar rivals in the highly competitive world of streamed content, CNN will offer the promotional price to those who sign up within the first four weeks.

Once the deal ends, the service will revert to a $5.99 monthly fee - the same price as the Fox Nation, the streaming service operated by Fox Corp's Fox News.

The unit of AT&T's WarnerMedia division has invested a reported $120 million and recruited top talent for the new service, including Fox News veteran Chris Wallace, former NPR 'All Things Considered' co-host Audie Cornish and Alison Roman, an Instagram personality and author of a popular cooking newsletter.

The service is poised to launch following recent period of tumult at the cable news network, whose high profile leader, Jeff Zucker, was forced to leave on February 2 after failing to disclose a romantic relationship with a colleague, Allison Gollust.

The Los Angeles Times was the first to report the pricing and the timing of the debut, which is expected in the last week of March.

CNN declined to provide a date beyond previous remarks saying the service is expected to launch in the first quarter.

A veteran television executive, Chris Licht, has been named the new CNN Global chairman and will assume those responsibilities when Discovery completes its $43 billion acquisition of WarnerMedia. The deal is expected to close this spring.