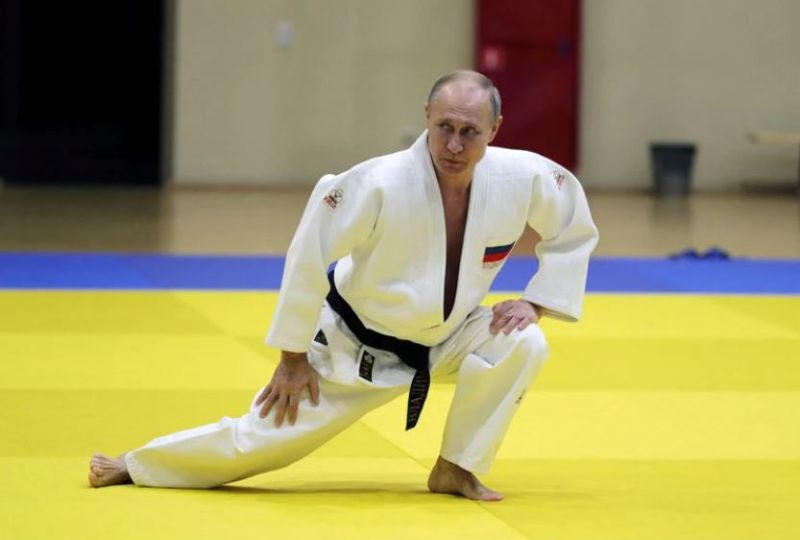 Russian President Vladimir Putin and a Russian businessman have been removed from all positions in the International Judo Federation (IJF), the sport's governing body said, in the latest sporting rebuke following Russia's invasion of Ukraine.

The decision, announced in a brief statement, comes after Putin, a black belt who has co-authored the book titled "Judo: History, Theory, Practice", was suspended as IJF honourary president last week..

Billionaire businsessman Arkady Rotenberg had been on the IJF Executive Committee as a development manager since 2013.

The federation did not mention Russia's invasion of Ukraine but it said on Feb. 27 it was suspending Putin as honourary IJF president "in light of the ongoing war conflict in Ukraine".

Putin was also stripped of his honourary taekwondo black belt conferred in 2013 by World Taekwondo and a FINA Order, awarded to him in 2014 by swimming's global body. read more

Since the beginning of what Putin has called "a special military operation" in Ukraine, Russian and Belarusian teams and athletes have found themselves frozen out from international competitions across sports.

Belarus has been a key staging area for Russia's invasion of its neighbour.

The IJF also cancelled a May 20-22 Grand Slam event in Kazan, Russia