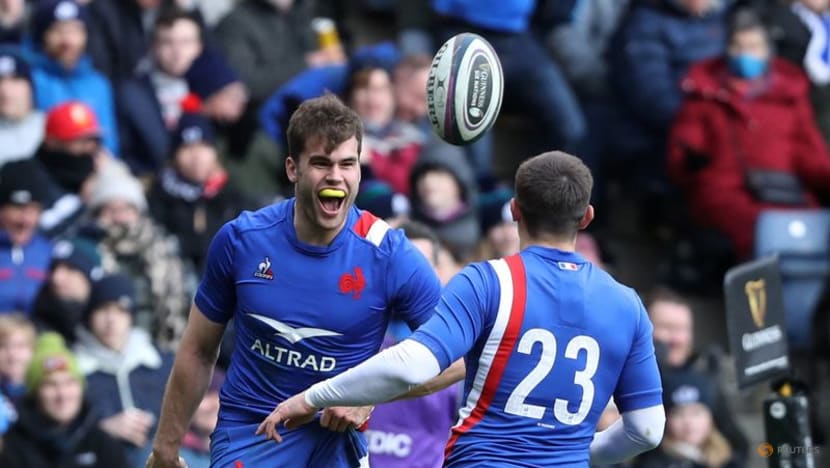 "We were notified this morning that they were positive so we had to make last-minute changes," Galthie told a news conference on Wednesday.

With Penaud, who started the game against Scotland that France won 36-17 at Murrayfield, out, Yoram Moefana will switch to the right wing and Gabin Villiere will be coming in on the left wing.

Galthie said more changes could be coming before kick off at the Millennium Stadium as further tests will be conducted.

"We're getting ready to make other changes," he added.

France got off to a perfect start in the Six Nations, beating Italy, Ireland and Scotland, and a victory against Wales would set up a potential title decider against England at the Stade de France.

Les Bleus have not won the championship since 2010, the year of their last Grand Slam.

"Being the favourites will not mean anything on Friday," said general manager Raphael Ibanez.

"In the last 10 years, Wales won the Six Nations four times. We have not."