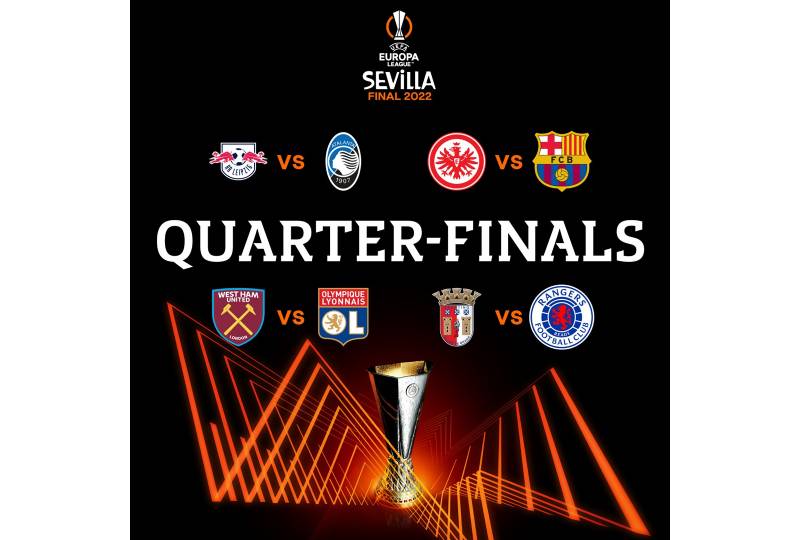 Following is the Europa League draw for the quarter-finals and semi-finals, held in Nyon on Friday.

* Team drawn first will play the first leg at home.