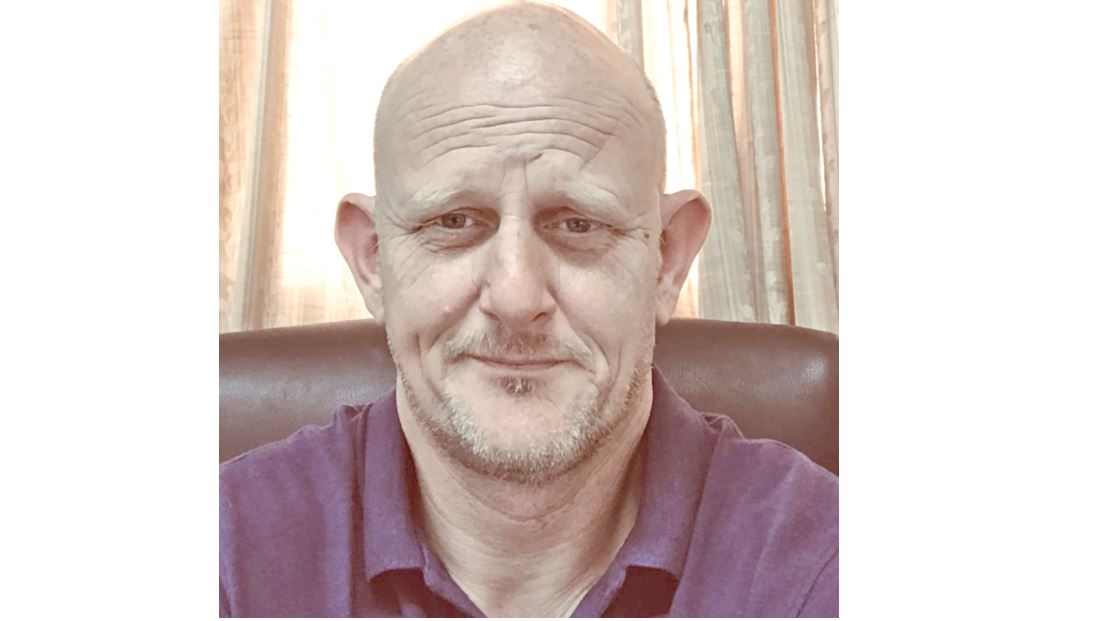 If you are familiar with the story The Emperor’s New Clothes, you will remember that a vain emperor was conned quite magnificently by two crooked swindlers who, knowing that his vanity made him vulnerable, took advantage of it by persuading him that they could make a suit so fine, anyone foolish or incompetent would not be able to see it.

So perfect was the plan, that when the emperor presented himself to the world in his new suit nobody dared to tell him that he was in fact completely naked for fear that they would themselves be thought of as an incompetent fool. The crafty illusion would have endlessly continued were it not for a child who, in a way that only a child can, pointed out the obvious, bursting the emperor’s bubble and revealing the scam to all (the swindlers having long since fled with their loot).

As we near the beginning of the end of the current academic year, schools find themselves in a similar position to the lords and ladies in the emperor’s court. We know that something is innately wrong but feel powerless to correct it for fear of how it will make us look. Across the island our campuses are open. We are welcoming more and more students back through our gates and the inertia of the previous two years is lifting, infusing our corridors and classrooms with the energy of childhood once more.

However, whilst schools remain under the guidance of Green Alert Level Status, on-campus education remains optional for parents. This is creating confusion since the reasons why parents should choose online lessons are not clear, leaving the rule open to interpretation and oh, how it is being interpreted.

Should, for example, schools offer online learning to students who are travelling, living abroad, on vacation or attending family functions during term time when they would have been marked absent in the past? Do we have a responsibility to offer this mode of education just because we now have the facilities and expertise to do so?

Do we have an obligation to offer it even though we know that to some extent we are being swindled by those who choose to take advantage of the loophole and flip-flop between online and on-campus learning as it suits them? Since the guidance isn’t clear, it would appear that we do.

It is a loophole that needs to be closed quickly, but if the online option remains, schools and parents need clear definitions and acceptable reasons as to what circumstances would permit online learning so we can begin build on what we’ve all experienced in the last two years.

As we learn to live with Covid-19, without a clear decision soon regarding mandatory on-campus attendance at school, the nakedness of the emperor is clear for all to see and it isn’t a very pretty sight at all.