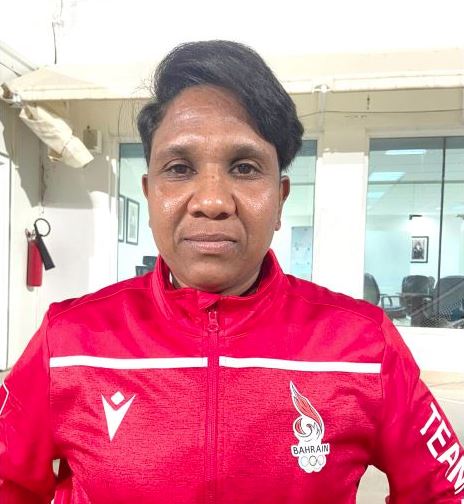 The Bahrain women’s cricket team continued their strong showing in the GCC Women’s T20I Championship Cup being played in Oman, comfortably prevailing over Kuwait by 6 wickets with more than an over to spare.

Kuwait elected to bat first and got off to a rollicking start at the Al Amerat Cricket Ground, racing to 80 without loss before Deepika Rasangika struck in the 12th over, trapping opener Priyada Murali leg before wicket for 33.

That sparked a mini-collapse with Kuwait losing three more wickets for just 22 runs in the next four overs, including the well-set Maryam Omar for 54.

Kuwait eventually finished with 125 for 4.

In reply, Bahrain started strongly as captain Tharanga Gajanayake and Deepika Rasangika combined for a second-wicket stand of 62.

The score read 84 for 2 in the 12th over upon Rasangika’s departure and, even though Bahrain stuttered briefly, losing two more wickets inside the next four overs, skipper Gajanayake restored calm to the innings along with number six Prajna Jagdeesha and guided her team to victory, remaining not out with 54.

Currently placed third in the six-team tournament, Bahrain will now take on table-toppers the UAE today.