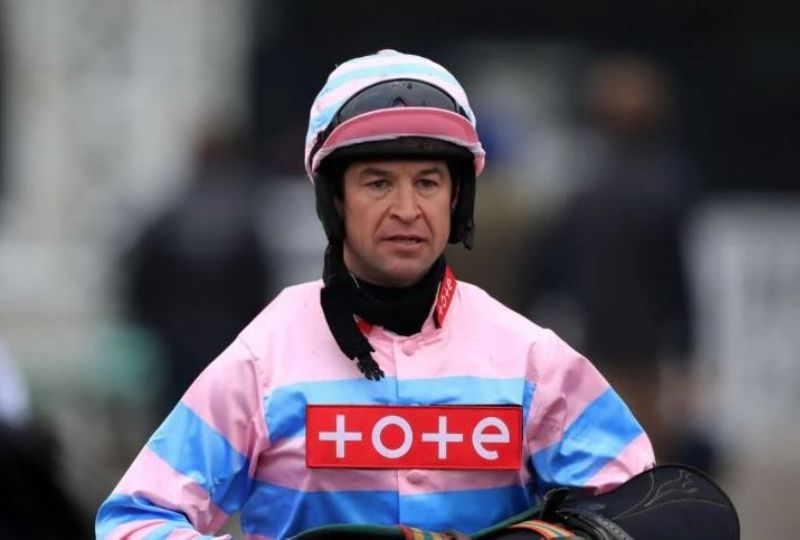 Jockey Robbie Dunne's ban for bullying and harassing Bryony Frost has been reduced from 18 months to 10 following an appeal hearing, the British Horseracing Association (BHA) said on Wednesday.

The 36-year-old was found in breach of four counts of conduct prejudicial to the integrity and reputation of horse racing between February and September 2020 by an independent disciplinary panel.

An independent appeal board found Dunne guilty of breaching one rule, instead of four, which covered all offences.

Dunne's initial 18-month ban, with three months suspended, began on Dec. 10 last year and has now been reduced to 10 months, enabling him to return to racing on Oct. 9.

The BHA said it would await the board's written reasons for its decision to reduce the suspension.

"This reduction in penalty in no way diminishes the recognition of the severity of the allegations that were brought against Mr Dunne," it said in a statement.

"It continues to send a clear message that conduct of this nature cannot be tolerated in any working environment within our sport."

Dunne had denied two of the three counts of violent or improper behaviour towards Frost, including bullying and harassing, and all four prejudicial conduct charges.