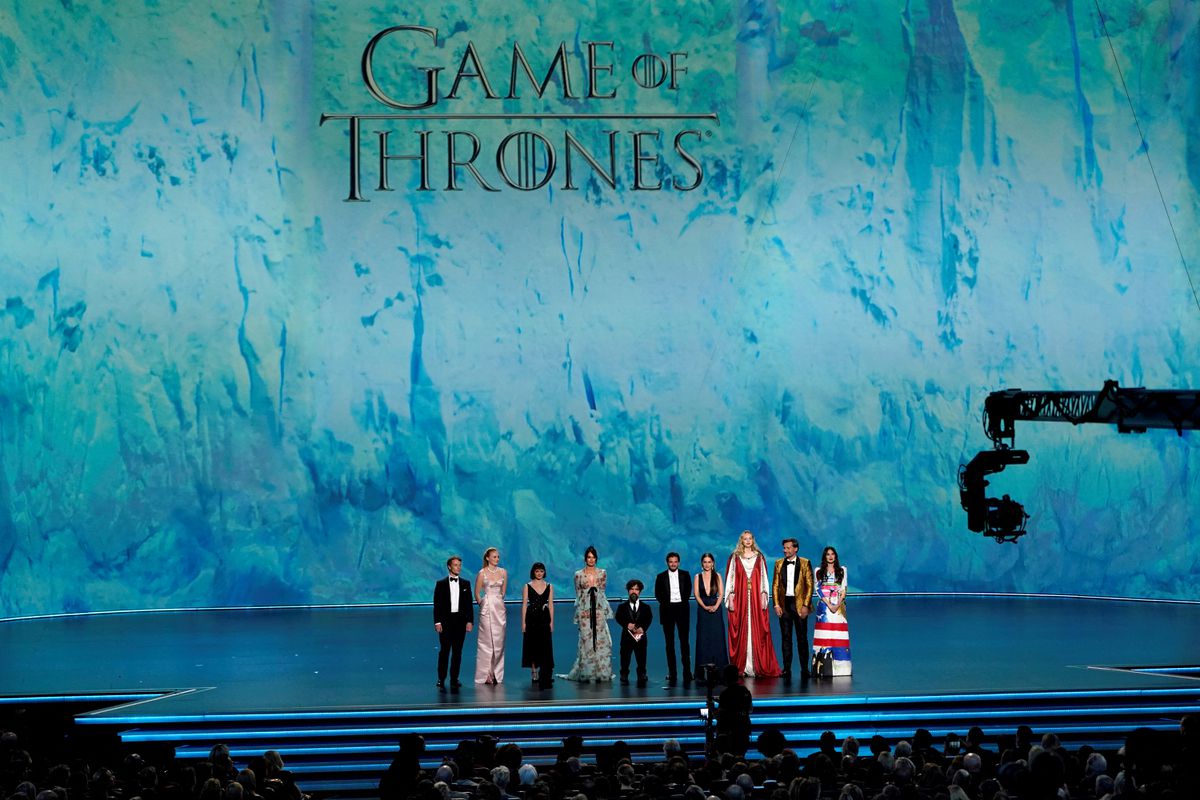 HBO announced on Wednesday that its hotly anticipated "Game of Thrones" prequel, "House of the Dragon," will debut on August 21.

“House of the Dragon” takes place 200 years before the events of “Game of Thrones,” a medieval fantasy series that became a global phenomenon during its eight-season run.

The new 10-episode series will be based on George R.R. Martin’s book "Fire & Blood" and will tell the story of House Targaryen, HBO said.

The network announced “House of the Dragon” at an event in 2019 to stir enthusiasm for the HBO Max streaming service. The drama also will be available on HBO television.