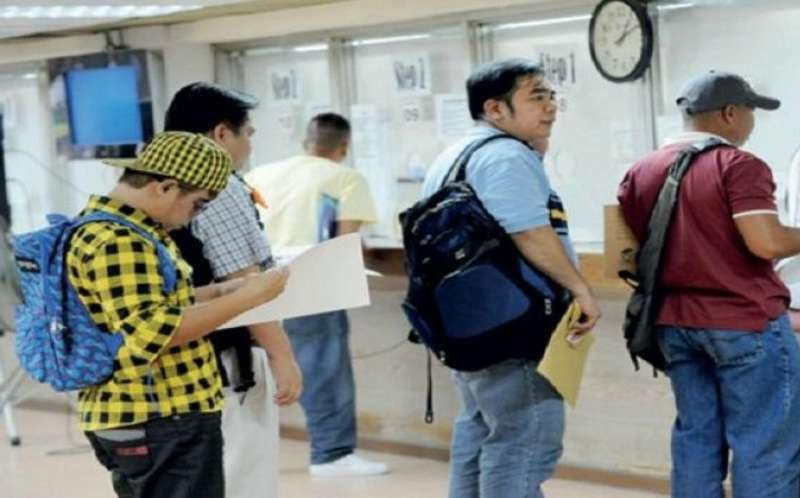 In a statement to Manila Bulletin newspaper, POEA Administrator Hans Cacdac said that other companies are also being probed for possible violation of POEA regulations for Overseas Filipino Workers (OFWs).

The four suspended firms are among the nine financially troubled Saudi companies which have been reported by the Department of Labor and Employment (DOLE) to have ‘displaced’ at least 11,000 OFWs.