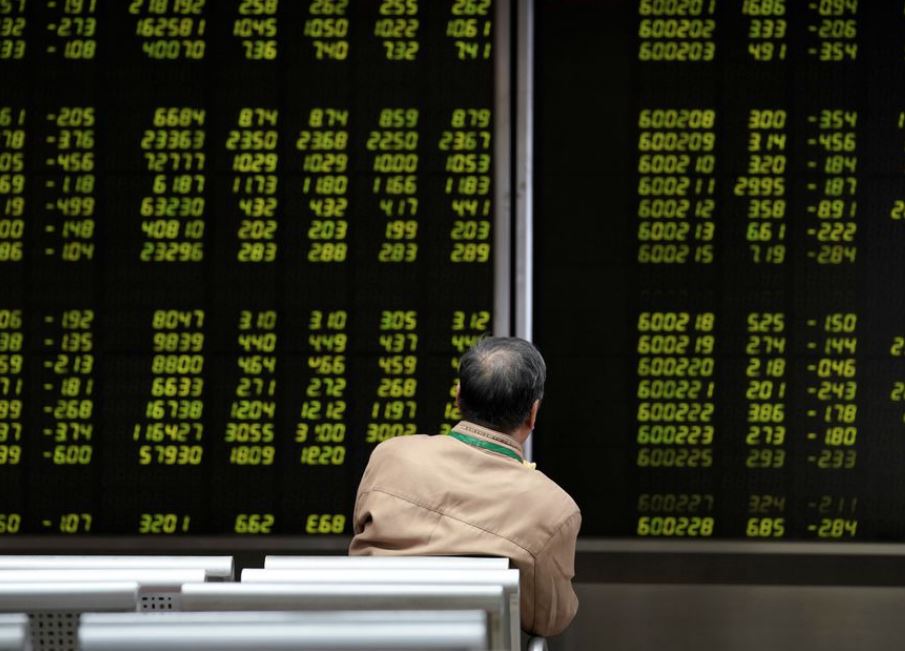 An investor watches a board showing stock information at a brokerage office in Beijing, China October 8, 2018. (Image credit: Reuters)

China Securities Regulatory Commission said it holds "zero tolerance" towards illegal behaviour in the stock market and has punished some brokers who analysed, forecast, or offered investment advices by applying aspects of feng shui such as the heavenly stems and earthly branches, also known as tiangan dizhi, Yin-Yang, and Five Elements, according to the official China Securities Journal.

The newspaper did not offer more details or name any of the brokerages that were fined by the regulator.

Some Chinese brokerages, including Guosheng Securities and Essence Securities, have received warning letters from the regulator over the past year after they released reports by applying feng shui to form their investment strategies, according to statements on the regulator's website, as some of these notes prompted wide market discussion.

The latest crackdown also came at a time that Chinese stock markets are experiencing higher volatilities, with the blue-chip CSI 300 Index losing about 14 per cent so far this year.

Hong Kong-based brokerage CLSA publishes a tongue-in-cheek Feng Shui Index ahead of the Lunar New Year that uses the Chinese zodiac to predict stock performance and remains popular among investors.