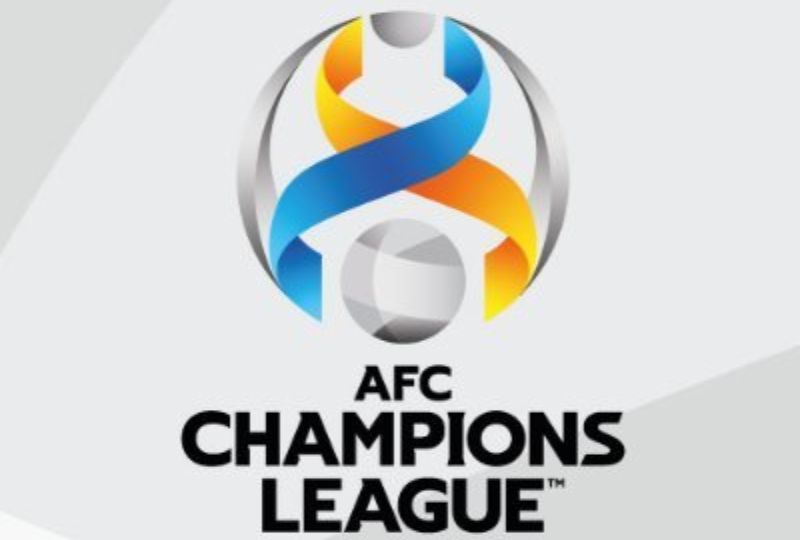 HONG KONG: Asian Champions League group matches for clubs in the east of the continent kick off on Friday, and while South Korean and Japanese sides will look to get off to a strong start Chinese involvement is once again limited due to Covid-19 issues.

Shanghai Port, one of four Chinese teams to qualify for this year's competition, withdrew on Monday due to restrictions in their home city to combat a major CovidD-19 outbreak.

Changchun Yatai announced they were pulling out last month for unspecified reasons while two-time winners Guangzhou FC and Chinese champions Shandong Taishan have sent reserve teams to play in the group stage, which is being held at venues in Thailand, Vietnam and Malaysia.

Guangzhou and Beijing Guoan also sent inexperienced sides last year and were swiftly eliminated. It was the first time since 2009 that a Chinese team had failed to reach the knockout rounds.

The pandemic, coupled with a government crackdown on the heavily indebted property developers funding several teams, has had a major impact on Chinese football.

Clubs have also been reluctant to send top players to compete overseas due to the difficulties of returning home ahead of the start of the domestic season.

The five group winners from the East will advance to the last 16 along with the three best runners-up.

South Korean duo Jeonbuk Motors and Ulsan Hyundai, who have both won the title twice, will be among the favourites to advance.