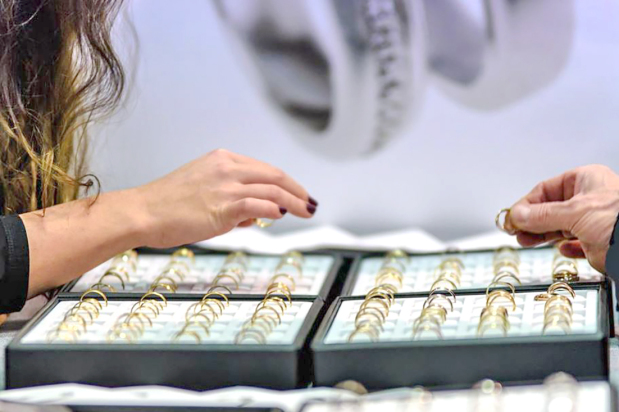 AN eventful week awaits crowds during the holy month, courtesy of the Bahrain Authority for Culture and Antiquities (Baca).

A panel discussion on ‘Heritage and Climate Change’ will be held on Monday at 11am. The event is being organised to mark World Heritage Day, celebrated on April 18 each year.

They will highlight topics such as the impact of climate change on Bahrain’s architectural, archaeological and natural heritage.

They will also discuss the role of the 1972 Unesco World Heritage Convention in enhancing ways to protect and preserve world heritage sites.

The event is being organised in co-operation with the Arab Regional Centre for World Heritage and the Bahrain Institute of Pearls and Gemstones (Danat).

It will be held at the Arab Regional Centre for World Heritage in Manama.

The 28th Annual Bahrain Heritage Festival continues this weekend, with traditions, performances and music at its centre.

The educational programme which kicked off last weekend under the patronage of His Majesty King Hamad, will come to a close on Saturday.

The latest edition is being held under the theme ‘Our Golden Heritage’ and celebrates 50 years of Baca.

It illuminates the key significance of gold as part of Bahraini heritage and how it has been one of the most traded and popular commodities since the Dilmun civilisation.

Launched in 1992, the festival places Bahrain’s heritage under the spotlight and offers visitors a chance to witness some of the country’s finest craftsmen at work.

The festival also features educational shows for children, as well as exquisite creations, ranging from jewellery, iron, wood and paper products to embroidered and crocheted goods, as well as highly-artistic Arabic calligraphy. Traditional local dishes will be served too.

It begins this evening and remains open to the public from 9pm to midnight each day at Arad Fort.