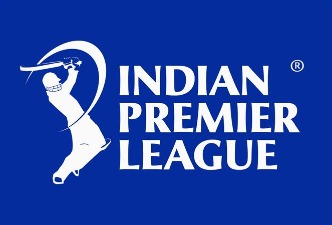 Delhi Capitals' next Indian Premier League (IPL) match has been shifted from Pune to Mumbai following five Covid-19 cases in the camp, the organising Indian cricket board (BCCI) said on Tuesday.

Delhi's Australian all-rounder Mitch Marsh has been admitted to a hospital, while four members of their support staff have also tested positive. This has disrupted their plans to travel to Pune for Wednesday's match against Punjab Kings. read more

The venue was changed "...to avoid any further incident due to any undetected case during a long-distance bus journey in a closed environment," BCCI secretary Jay Shah said in a statement.

"The Covid positive cases are under isolation and medical observation."

They would have to clear two negative tests to return to the team's bio-secure bubble, Shah added.

The whole contingent would undergo another round of RT-PCR testing before the match at the Brabourne Stadium.

The entire 2020 edition of the league was held in the United Arab Emirates while the pandemic raged in India.

UAE also hosted the second half of last year's tournament after an outbreak of the virus in several team camps at the halfway stage of the league.

To minimise risk of infection from air travel, the BCCI has confined this season's league phase to the western state of Maharashtra.